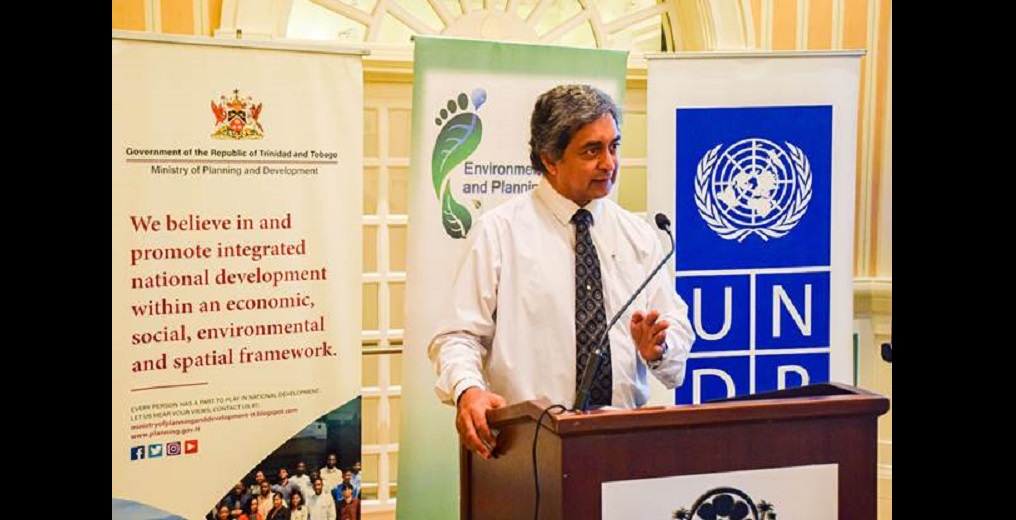 Cabinet has agreed to ratify and become a signatory to the International Solar Alliance (ISA) Framework Agreement which opens the doors for Trinidad and Tobago to have fully solar-powered facilities, much like neighbouring Barbados. Cabinet has also agreed that the Ministry of Planning and Development will be designated the national focal point for the ISA.

This was revealed via a statement issued by the Ministry on Wednesday.

“In so doing the country now has the potential to afford opportunities for economic diversification through international co-operation in deploying solar technologies and creating green jobs; develop programmes and projects and access to funding from the ISA and other supporting partners within the sector.”

The ISA’s tagline is “let us make the Sun brighter” and its mission is to promote solar technologies, boost the solar sector by making it more cost-effective and accessible to all solar resource-rich countries.

“Participating in the ISA would also support the implementation of the country’s National Determined Contribution (NDC) under the Paris Agreement to [the] United Nation’s Framework Convention on Climate Change (UNFCCC). Wherein, the country is committed to reducing cumulative greenhouse gas emissions in transportation, industry and power generation sector by 15% by December 31, 2030. Further, it brings into sight the goal of achieving 10% renewable energy by 2021.”

The Ministry said the ISA affords Trinidad and Tobago the prospect of generating solar policies for the implementation of solar energies technology and innovations, research and project development, education curriculum expansion and training while offering a platform for member countries to share valuable best practices in the industry.

The statement adds that the 2020 budget has focused on energy efficiency further explaining that the proposed increase on solar water heating equipment tax credit from 25% to 100% of the cost of the equipment up to a maximum of $10,000 will benefit approximately 12,000 households and will take effect from January 1 2020.

According to the release, the ISA signing and ratification is in keeping with Theme V of the National Development Strategy 2016-2030: Vision 2030 and would provide the opportunity for Trinidad and Tobago to achieve the national objective of improved energy efficiency by 2030.

The ISA is conceived as a coalition of solar resource-rich countries to address their special energy needs and will provide a platform to collaborate on addressing the identified gaps through a common, agreed approach. It will not duplicate or replicate the efforts that others (like International Renewable Energy Agency (IRENA), Renewable Energy and Energy Efficiency Partnership (REEEP), International Energy Agency (IEA), Renewable Energy Policy Network for the 21st Century (REN21), United Nations bodies, bilateral organizations etc.) are currently engaged in, but will establish networks and develop synergies with them and supplement their efforts in a sustainable and focused manner.