Government has initiated legal proceedings against Intercontinental Shipping Limited, agents for the MV Superfast Galicia, while legal action is expected to be filed against maritime attorney Nyree Alfonso for breach of fiduciary duty.

The latest development follows a conference hosted by former transport minister under the People’s Partnership government, Devant Maharaj, where further claims were made regarding the suitability of Galleons Passage to service the inter-island route.

Alfonso was present at the conference and claimed that the vessel would make the journey from Trinidad to Tobago in six hours.

At a media conference at the Ministry of Works and Transport on Monday to address further misinformation in the public domain regarding the new vessel, Attorney General Faris Al-Rawi confirmed that action was initiated on February 22, 2018 against Intercontinental Shipping for breach of contract over the withdrawal of Galicia on April 21, 2017. 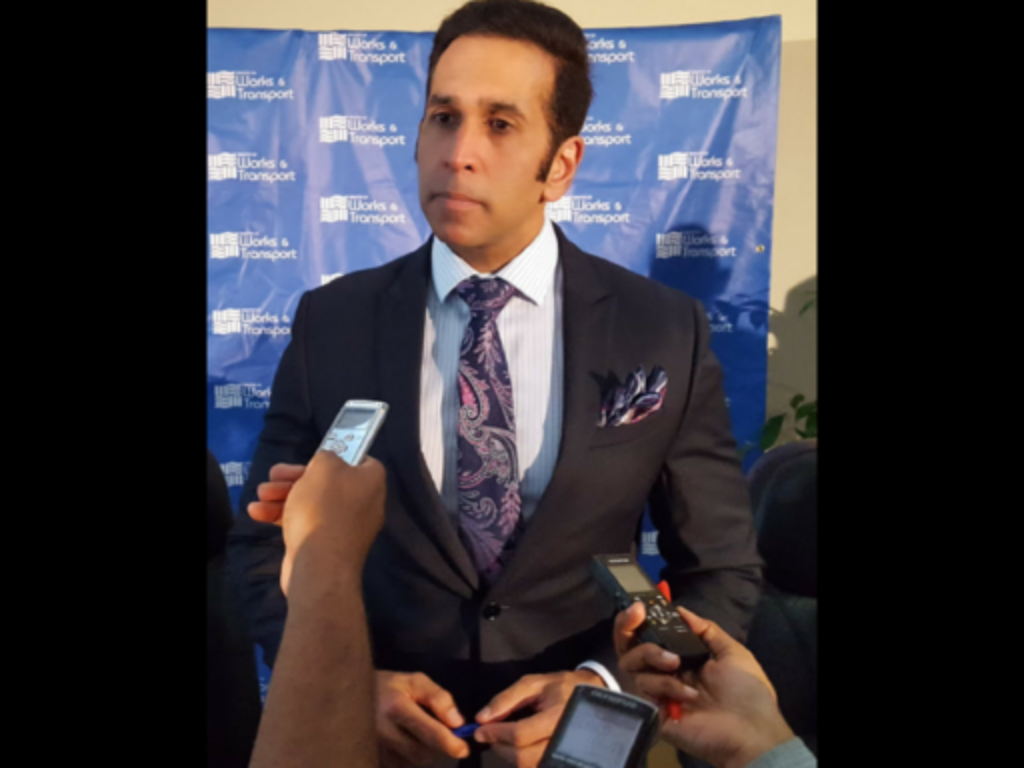 Action is to be taken against Alfonso for her role in the procurement of the Galicia.

The Attorney General dismissed the claims being made by Maharaj and others, stating that it had no basis or credit, especially coming from individuals who had disciplinary action taken against them, leading to their dismissal.

Al-Rawi noted that the action to be filed against Alfonso has already been communicated in a pre-action protocol letter sent by attorneys for the Port Authority of Trinidad and Tobago (PATT) and the Office of the Attorney General.

The action will be filed against Alfonso for breach of fiduciary duty as a result of her using the knowledge and opportunity of the tender process made known to her in her capacity as attorney-at law for the Port Authority of Trinidad and Tobago (PATT).

Alfonso was a consultant at PATT when she also bid to the Authority during the tender process to replace the Warrior Spirit.

Meanwhile, Works and Transport Minister Rohan Sinanan said a public announcement will be made soon regarding the procurement of two new fast ferries to service the sea bridge.

These new vessels, provided that all goes according to plan, will arrive by mid-2020.

In the interim, however, the sea bridge will be serviced by the T&T Spirit, T&T Express and the Galleons Passage – when it receives all requisite approvals and certification and is cleared for sailing.