Graduation getaway turns into tourism draw for Antigua and Barbuda 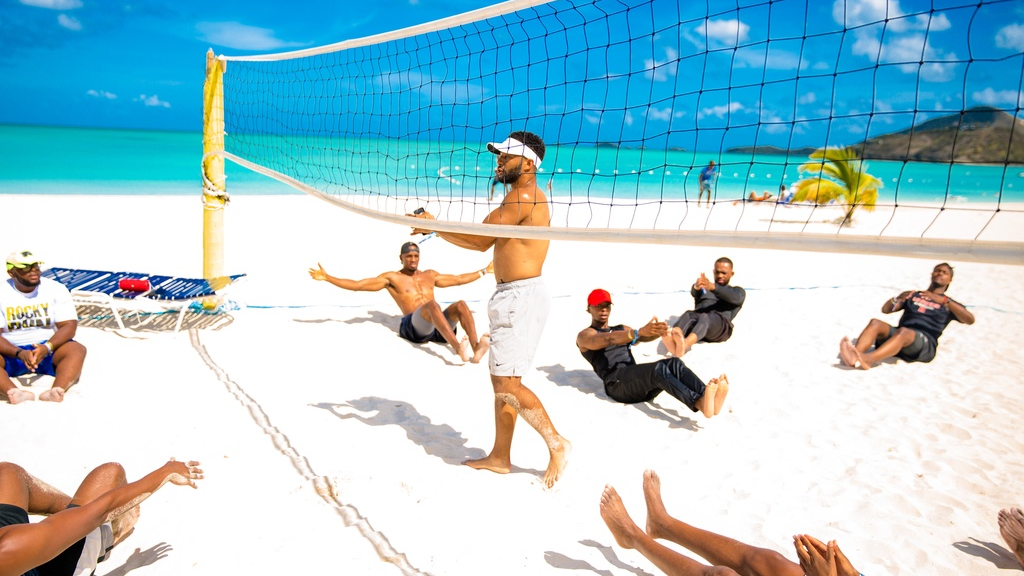 What started out as a graduation getaway has today evolved into one of the Caribbean’s fastest-growing events.

Collin Devon Events (CDE) Antigua, named after Dr Collin Devon Williams, the brainchild of the event, will this year see 500 people descend on Antigua and Barbuda for almost a week of fun.

It’s a far cry from the graduation celebration Williams held in 2015 with 27 friends on the island after he graduated with his Doctorate and wanted to celebrate his achievement with his family in Antigua.

Williams’ parents migrated to the United States from Antigua when he was still a foetus. Their aim was to give their unborn son opportunities and an education he could not get on the island.

His parents returned home before his undergraduate graduation and his mother died a month after he graduated so when he got his Ph.D., he decided to include his relatives in the celebration. Williams was sent to Antigua as a child and lived there until he was five. He travels back and forth to the island regularly. 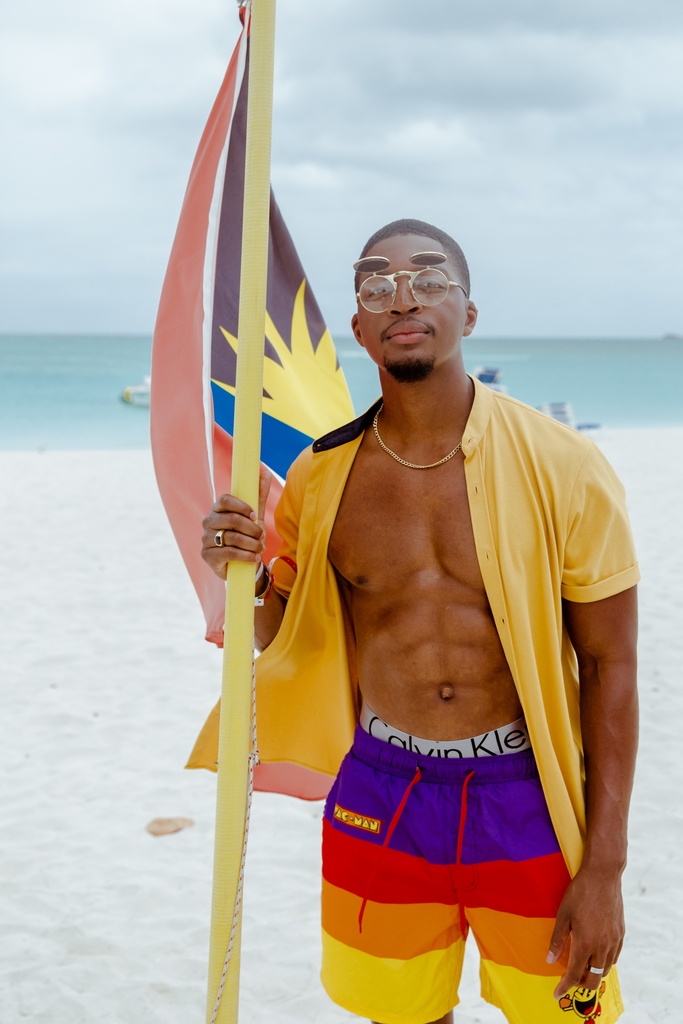 “I finished my Ph.D. and knowing education was my mother’s dream I felt some way about the fact that my family didn’t see me graduate with my undergraduate degree. I felt I needed to celebrate with them so I took a group of 27 friends with me to Antigua.

“We had an amazing time. I put together an itinerary and everyone was like this is so cool you should do this again,” he told Loop.

Williams had no plans to replicate the event but then one of his friends, who visited him often in Antigua, linked him with a producer from Time Magazine who was doing a video feature on black travel in the US. That changed everything.

“So I do this feature and all of a sudden people are reaching out on social media saying hey, when is this happening again? I was like this wasn’t really the plan but I said if enough people reach out maybe I could do this a second time. I did another trip in 2016 with 55 people, in 2017 we took 135 people, and in 2018, we did Carnival for the first time and took 175 people. This year we have a group of 500 people going down,” he said. 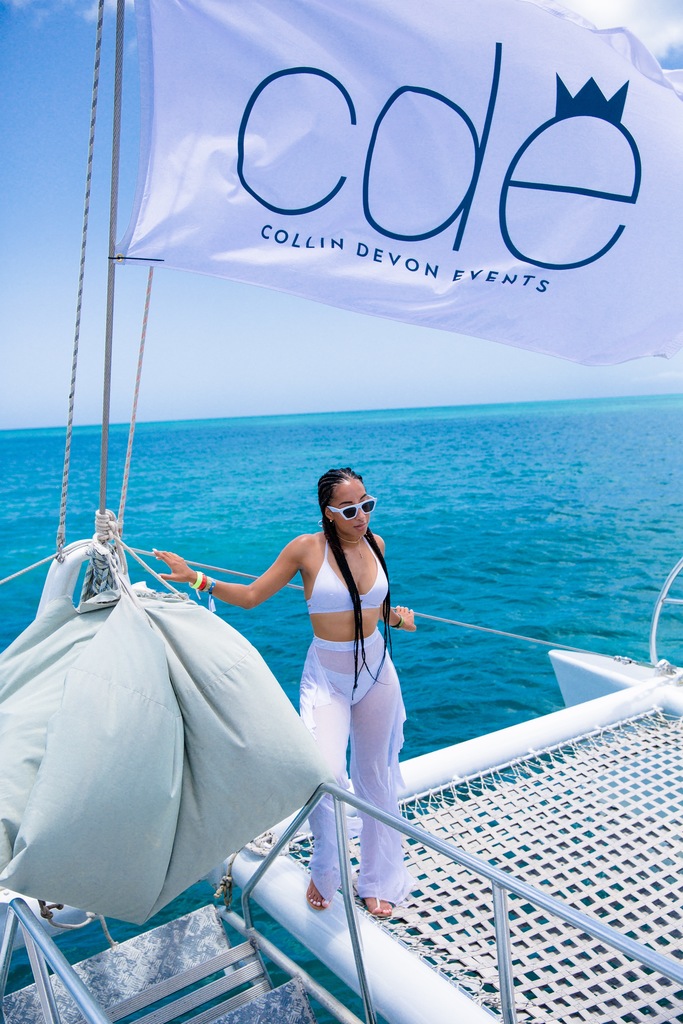 That group includes well-known personalities and influencers such as DJ Puffy of Barbados. CDE is definitely looking to attract attendees in the region as well.

The theme for the event, which will be held from October 24 to 30, is Wet Island Fest which works well with the region’s rainy season. The event will also double as Williams' own celebration as his birthday is on October 28.

Williams, who is a tourism ambassador for Antigua and Barbuda, curates the activities for attendees every year and gives careful consideration to everything from the hotels that would suit the occasion to the souvenirs his guests might buy. Thanks to his relationship with store owners in the airport, attendees can get a 25 percent discount on their purchases.

The comfort of his attendees matters to Williams, whose event has grown solely due to word of mouth and social media.

At CDE Antigua, attendees can leave their wallets at home as packages cover everything from airfare to drinks at local clubs.

“I plan the trip with every single detail in mind,” said Williams. 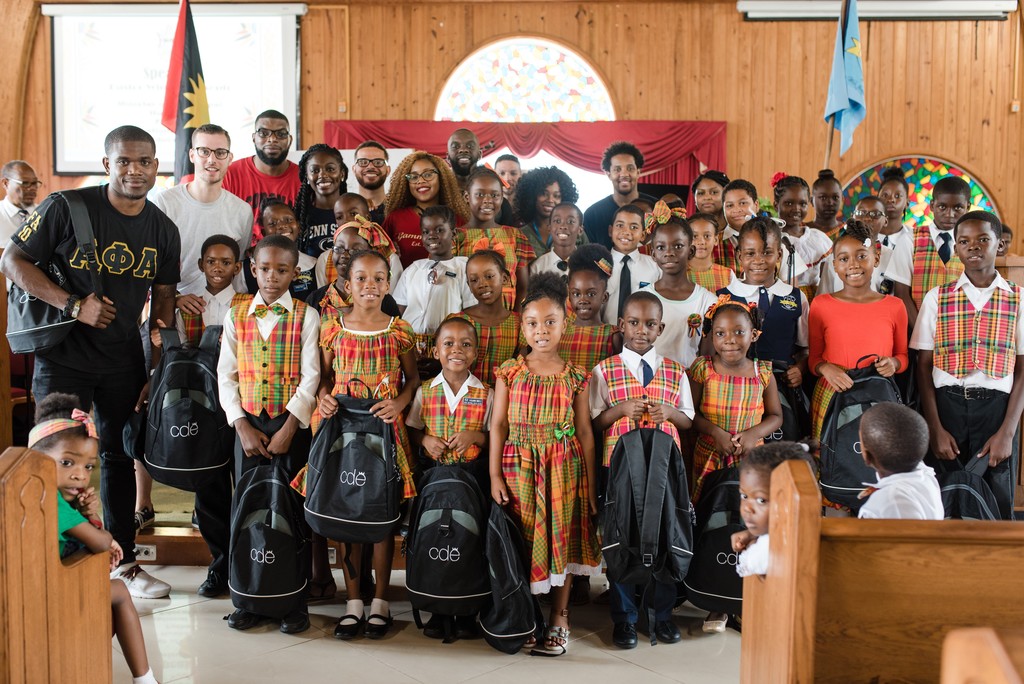 CDE also taps into a black millennial market that wants to travel but aren’t targeted in many tourism marketing campaigns and aren’t sure where they would feel accepted.

From the Antigua and Barbuda perspective, CDE not only brings awareness of the country but helps to generate revenue. Williams uses local suppliers and even creates a bus network to shuttle attendees around.

It's not all fun and play, however. Williams incorporates some charity into the event by giving back to Antigua and Barbuda in tangible ways through the donation of school supplies and other things.

His goal is to host events multiple times a year and eventually branch off into other areas that could benefit the country.

Outside of CDE 2019, Williams has other spin-off events next year and has friends interested in purchasing property on the island. Williams, who has his Ph.D. in Higher Education and works for a non-profit that that uses sports as a vehicle for social change, looks forward to the day he could do CDE full time. 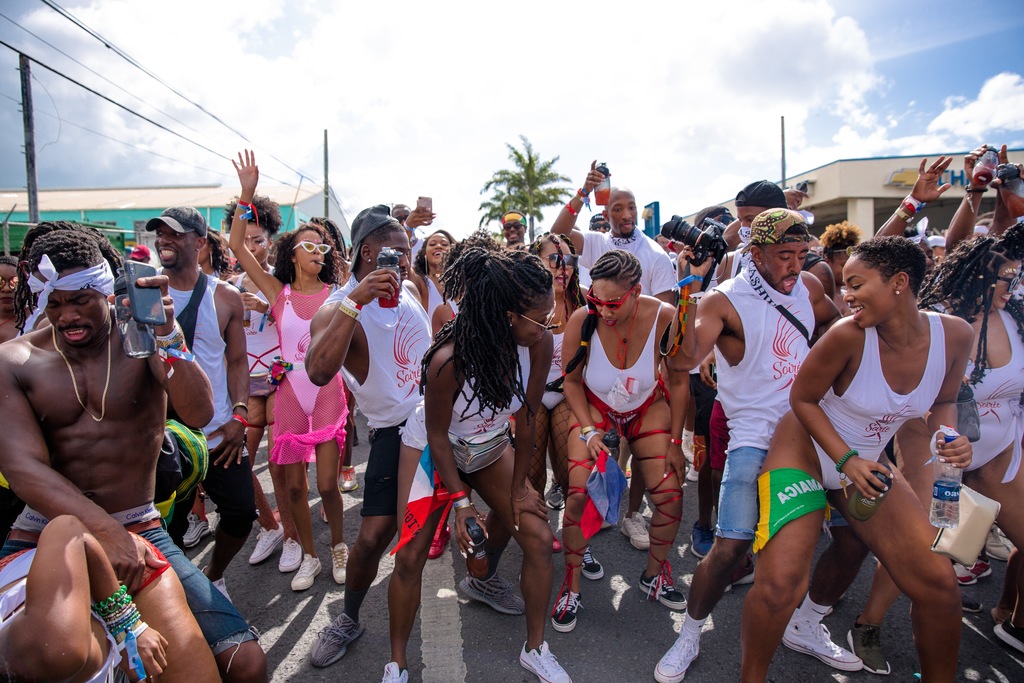 “Thus far it hasn’t been revenue-generating,” he said of the venture. “I haven’t had to invest any of my own money into this, but right now any money I make goes into operating costs and expenses. But the goal is to make a profit. My ultimate goal is to big up my country. I want to reimagine what tourism looks like and really boost the economy. I want to do it in a major way in Antigua so other countries can then bring me in as a consultant to boost their events,” he said revealing that his dream is to grow his event to one day rival Trinidad and Tobago’s Carnival in popularity.

Antigua and Barbuda record highest number of visitors in April