Grammy 2018 nominations are out 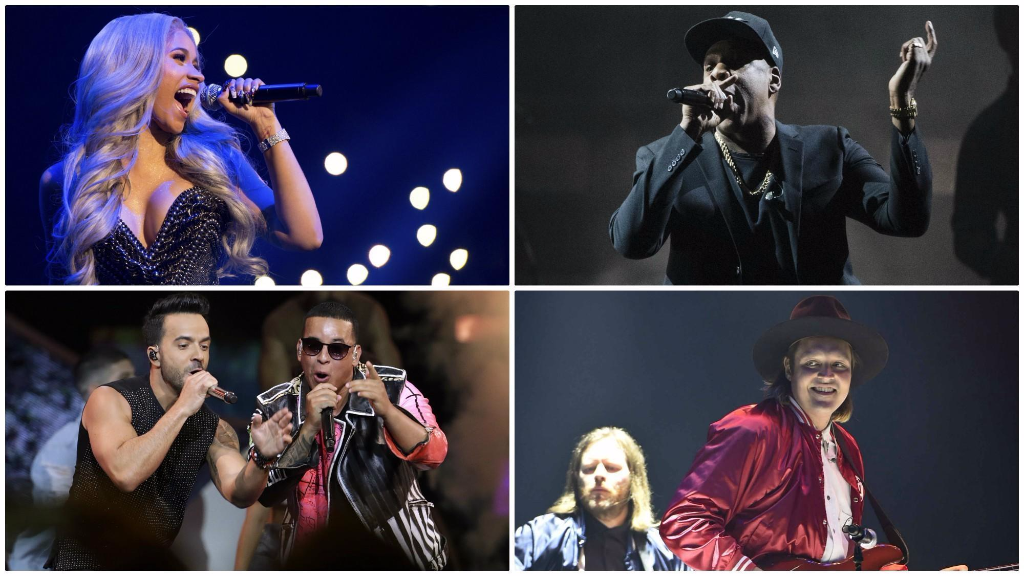 A list of nominees in the top categories at the 60th annual Grammy Awards, announced Tuesday by The Recording Academy.

Album of the year:

Record of the year:

Song of the year (songwriter's award):

"Emperor of Sand," Mastodon; "Hardwired...To Self-Destruct," Metallica; "The Stories We Tell Ourselves," Nothing More; "Villains," Queens of the Stone Age; "A Deeper Understanding," The War On Drugs.

Producer of the year, non-classical: