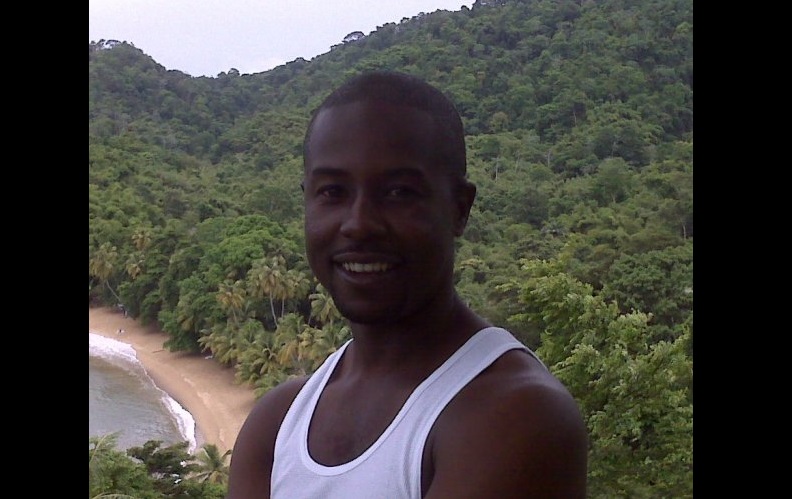 The body of the man which was found near a river at Corosal Road, Gran Couva, on Monday morning has been identified.

He was identified on Tuesday by his mother at the Forensic Science Center in St James.

An autopsy confirmed that James died from massive haemorrhaging as a result of a chop wound to the right side of the throat.

According to police reports, the victim was found around 6 am on Monday, by a woman who was walking along Corosal Road, off the Gran Couva Main Road.

A team of officers from the Central Division and the Homicide Bureau including ACP James, Snr Sup Balram, Sup Grenwich, ASP Pierre, and Sgt John, visited the scene.

The officers found the body which was viewed by a district medical officer and the body was ordered to be removed to the Forensic Science Center in St James.