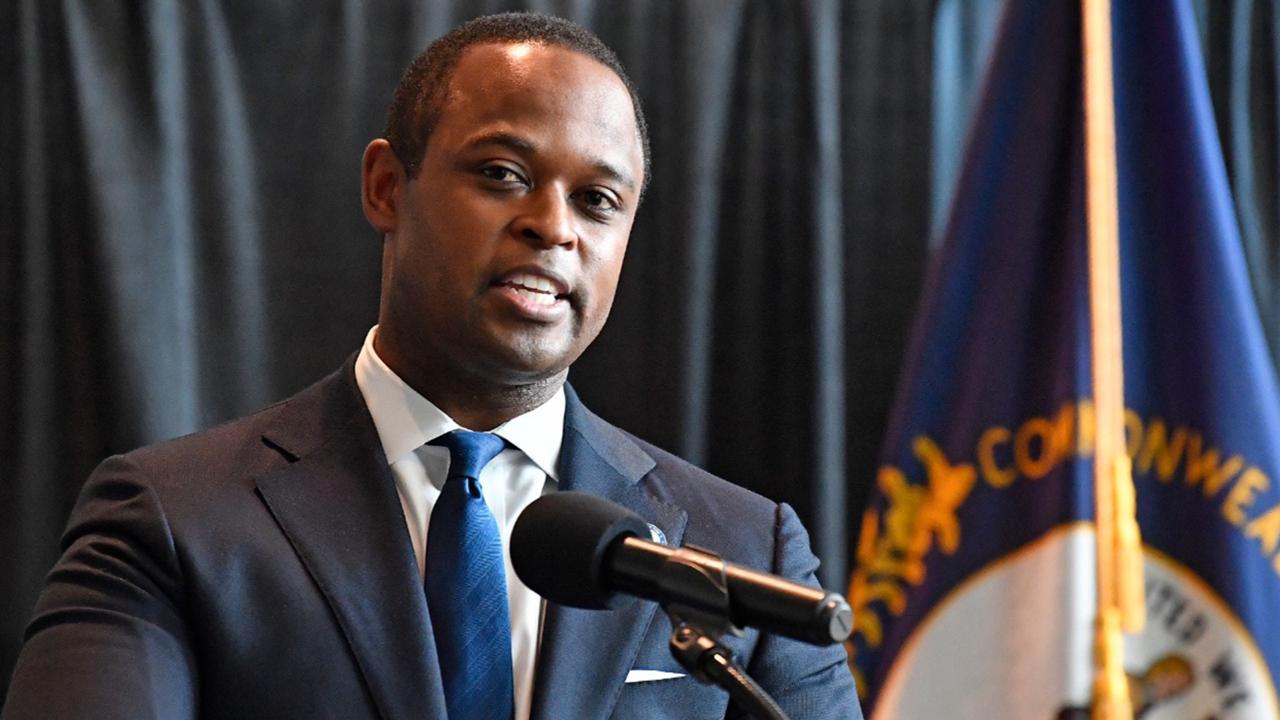 A grand juror who won a court fight to speak publicly about the Breonna Taylor investigation took issue Tuesday with statements by Kentucky's attorney general and said the jury was not given the option to consider charges connected to Taylor's shooting death by police.

The anonymous grand juror had filed suit to speak publicly after Kentucky Attorney General Daniel Cameron announced last month that no officers would be directly charged in the March shooting death of Taylor during a narcotics raid. The grand jury charged one officer with endangering her neighbours.

In a written statement after winning a judge's permission to break the silence in the case, the grand juror, who was not identified, said that only wanton endangerment charges were offered to them to consider against one officer.

The grand jury asked questions about bringing other charges against the officers, “and the grand jury was told there would be none because the prosecutors didn't feel they could make them stick,” the grand juror said.

Cameron had opposed in court allowing grand jurors to speak about the proceedings. He said Tuesday that he would not appeal the judge's ruling. Grand juries are typically secret meetings, though earlier this month the audio recordings of the proceedings in the Taylor case were released publicly.

Cameron announced the results of the grand jury investigation in a widely viewed news conference on September 23. At that announcement, he said prosecutors “walked the grand jury through every homicide offence.”

He also said “the grand jury agreed” that the officers who shot Taylor were justified in returning fire after they were shot at by Kenneth Walker, Taylor's boyfriend. Walker's lone gunshot struck one of the officers in the leg.

The anonymous grand juror challenged Cameron's comments, saying the panel “didn't agree that certain actions were justified,” and grand jurors “did not have homicide charges explained to them.”

The grand juror's attorney, Kevin Glowgower, said his client's chief complaint was the way in which the results were “portrayed to the public as to who made what decisions and who agreed with what decisions.”

The grand juror had no further plans to speak about the proceedings beyond Tuesday's statement, Glowgower said.

Ben Crump, an attorney for Taylor’s family, said Cameron “took the decision out of the grand jury’s hands” and said the grand juror’s statement was “confirmation of Cameron’s dereliction of duties.”

Cameron has acknowledged his prosecutors did not introduce any homicide charges against two officers who shot Taylor and said it was because they were justified in returning fire after Walker shot at them.

Cameron said Tuesday that it was his decision “to ask for an indictment that could be proven under Kentucky law.”

“Indictments obtained in the absence of sufficient proof under the law do not stand up and are not fundamentally fair to anyone,” Cameron said in a statement released Tuesday night.

In the ruling allowing the grand jurors to speak, Jefferson Circuit Court Judge Annie O’Connell wrote that it "is a rare and extraordinary example of a case where, at the time this motion is made, the historical reasons for preserving grand jury secrecy are null.”

Taylor, a Black emergency medical technician, was shot multiple times after Walker fired once at white officers executing a narcotics warrant. Walker said he didn't know it was police and thought it was an intruder.

The warrant was approved as part of a narcotics investigation. No drugs were found at her home.

The case has fueled nationwide protests against police brutality and systemic racism.