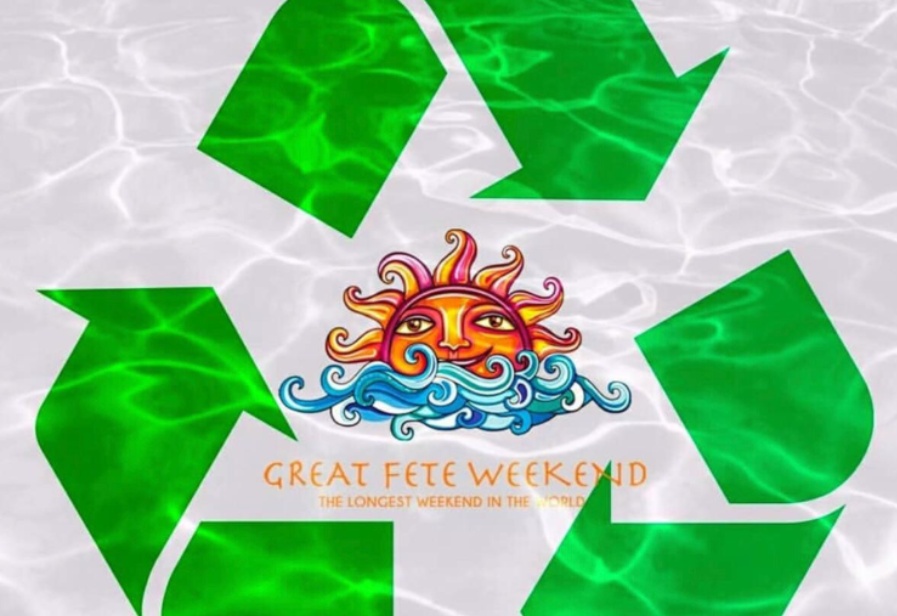 For its 20th anniversary, Sandbox HD - the organisers of Great Fete Weekend - (GFW) is going green.

Since inception, the five-day event has been one of the most sought-after for partygoers in Tobago. Dubbed “the longest weekend in the world”, it has continuously focused on positively impacting the island and patrons.

Throughout the years, GFW has evolved tremendously and this year, the evolution continues with Great Fete Weekend promising to be 80% green. In a media release, the team has acknowledged the negative effects of plastics on the environment and marine life.

It's now their objective, they said, to begin a trend in Tobago that promotes environmental consciousness.

“The goal is to reduce the carbon footprint, decrease the use of harmful plastics and encourage recycling which all contribute to healthier lives and we are starting where we have fun,” said event liaison and PRO, Adanna Asson.

A change in the event’s ownership and management in 2012 led to a change in both the organisers' mindset and approach. To date, the event’s impact has been undeniably positive.

Through continuous assessment, Great Fete Weekend has begun making conscientious efforts to contribute to a more eco-friendly Tobago, with a goal to be 100% green by 2021.

Ultimately, Great Fete Weekend will be changing the face of events in Tobago. From July 24-July 28, the longest weekend in the world will be serving food and drinks using products such as utensils, plates, boxes, garbage bags and cups which are made from either recyclable or biodegradable materials.

All persons contracted to vend at Great Fete Weekend are required to comply with GFW’s green initiative.

Additionally, 20 coconut trees will be planted in designated areas on Pigeon Point Beach as an anniversary commemoration and a form of gratitude to the venue that has facilitated Great Fete Weekend for all of its existence. This will then become a yearly initiative of Sandbox HD.