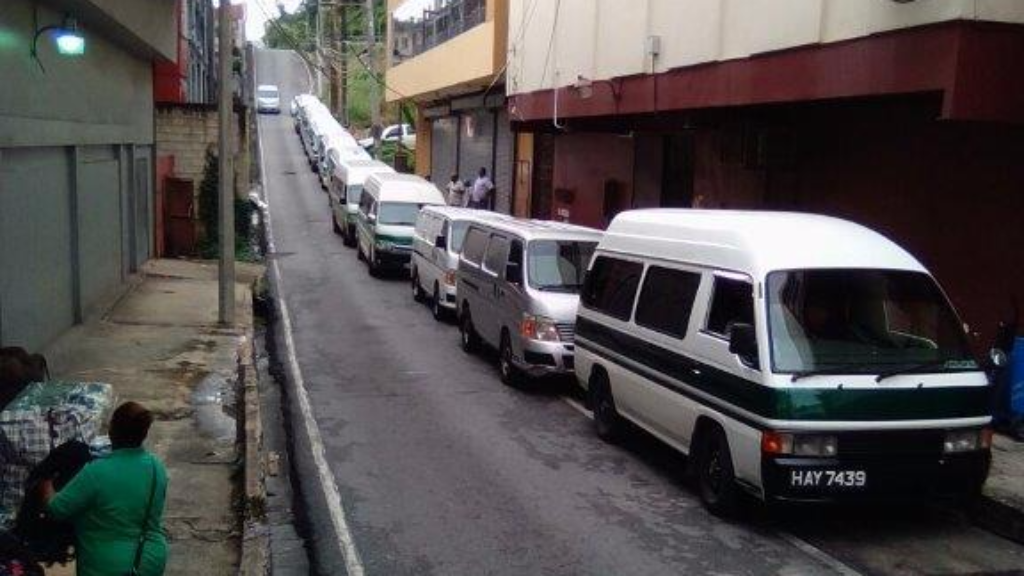 Commuters on routes serviced by green-band maxi taxis are being told to brace for fare increases come December.

Effective December 4, fare increases of $1 (in most cases) will be applied to drops on the Port-of-Spain to Chaguanas, Chaguanas to Curepe and the Chaguanas to San Fernando routes.

President of the Route Three Maxi Taxi Association Julien St George told LoopTT that the decision was taken following the increased burden of adjustment on maxi taxi operators after the last fuel price hike on diesel announced in the 2018 Budget.

To fill up the tank of a small maxi taxi costs drivers around $70.77 more than before the increase, he said.

He cited an increased cost of living and added vehicle maintenance costs as some of the driving forces behind the Association’s decision.

St George said this is the first fare adjustment since the successive price hikes on fuel costs which began in 2015.

He said the maxi taxi operators have reached a point where they can no longer absorb the costs and have no choice but to raise the fares.