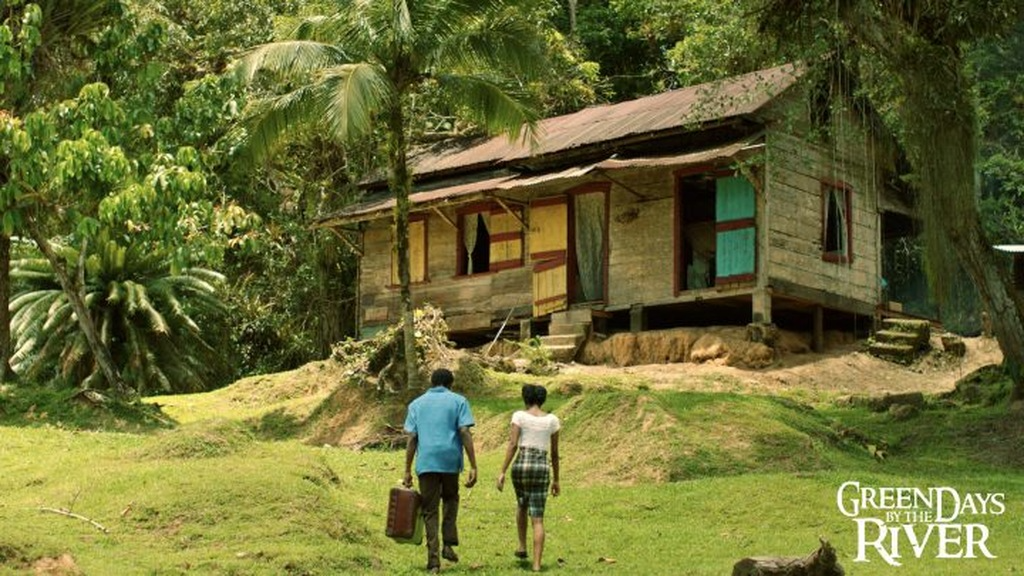 Carnival visitors who wish to see the screen adaptation of Michael Anthony’s novel ‘Green Days by the River’ now have the chance to do so.

The award-winning film will return to local screens from February 7.

The film, directed by Michael Mooleedhar, will have its second run at Movie Towne, Port-of-Spain, for one week.

The movie played in Barbados, Belize and The Bahamas and is still running in Grenada, Guyana and St Lucia. 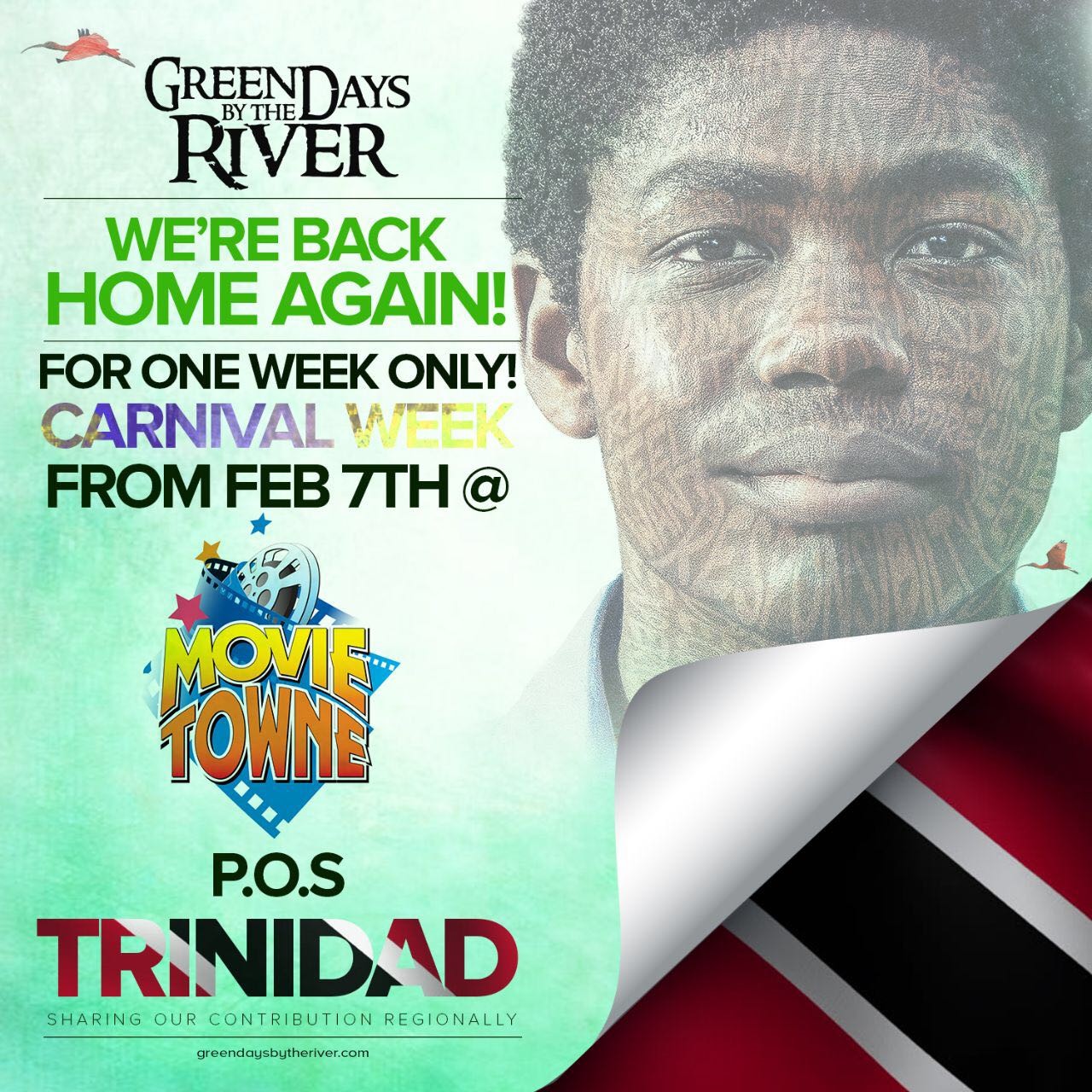 A coming of age story, 'Green Days by the River' tells the story of a teenaged boy, Shell, who is hard-pressed to choose between two girls, the outgoing country girl Rosalie and the sweet town girl Joan.  Rosalie’s father Mr Gidharee, who takes the young boy under his wings, eventually helps Shell to make the decision albeit in a painful way.

The movie stays true to the book and despite the financial challenges the production team faced, captured the style and essence of that period, a time when recreation meant swimming in the river and picking fruits off trees.

Mooledhar said the response to the movie so far has been good.

He said the numbers of people attending the cinemas attests to its popularity. The movie is on its third week now in Grenada, Guyana and St Lucia.

He said in February, the movie will be in the Pan African Film Festival in Los Angeles and in March will be at the Fribourg Festival in Switzerland.

'Green Days By the River' follows on the heels of Machel Montano’s ‘Bazodee’ with its regional release.

He said while they are in talks with distributors for international release, they are the ones doing all the work to push the film throughout the Caribbean. They are currently seeking to get the movie into Jamaica.

“This is us doing it, contacting cinemas and pushing it. The success of the film relies on us to push it and we are talking to distributors. We haven’t touched any international places because we are in talks with distributors,” he said.

Mooledhar said distributing the film is new territory for him and he is learning a lot about the business side of film which will influence the way he makes movies going forward.

“Before you might make a film, it moves from theory to practice. I understand the cinema business and it isn’t necessarily about the art it is about providing entertainment, I think I need to find the balance between the two,” he said when asked to explain.

Asked if he thought the movie would do as well as it has been doing, Mooleedhar said when they first started the movie they didn’t think they would finish.

“There was so much work happening we couldn’t see beyond that. We took everything in stages. If at the start we thought about it, it might have been too much work. We are just trying to level up,” he said.