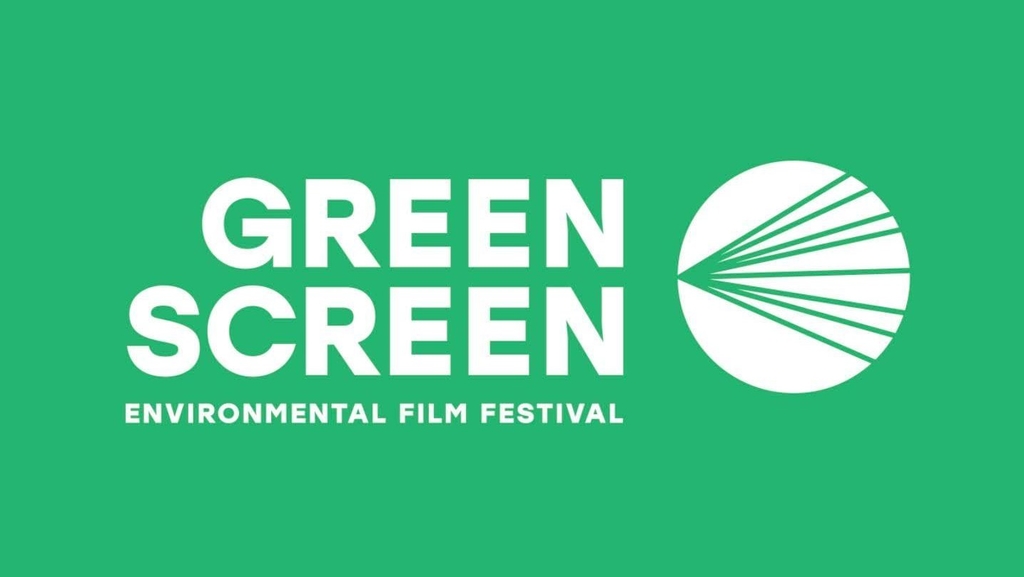 The new logo, designed by Ayrïd Chandler is intentionally simple to encourage the viewer to look closer and explore its deeper meaning.

Green Screen organisers said in a release that at the core, the symbol is made of projection light rays highlighted in a circle, a powerful symbol of continuity, unity and as a representation of our planet, it connects people and nature.

The lines also present movement, direction and the dissemination of information. Green Screen uses film, engagement and education to impact communities and create awareness, in the hopes that it leads to changed behaviour.

"Our brand mark, which stayed with us for nine years, was actually designed as a sort of one-off identifier,"  explained Festival Director Carver Bacchus.

Since 2011, Green Screen has screened hundreds of environmentally themed films, workshops and discussions in T&T and Guyana.

With this year’s festival taking place fully online due to Covid-19 restrictions, Bacchus feels the time is right to affirm their continued presence in T&T’s Film Festival season.

‘‘With a fresh new visual brand to engage our growing audience and group of stakeholders, we look forward to what the future holds and hope that the messages we spread through the festival will continue to find fertile ground," he said.

This year’s festival is being hosted with the support of lead sponsor, the National Gas Company of Trinidad and Tobago and Supporting Sponsor, SWMCOL.

Patron of the Festival is FilmTT and Digital Media Partners are Trend Media and LoopTT.

2020 Trinidad and Tobago Film Festival goes online due to pandemic