Greenvale residents emerge; Isasha among those affected by the floods 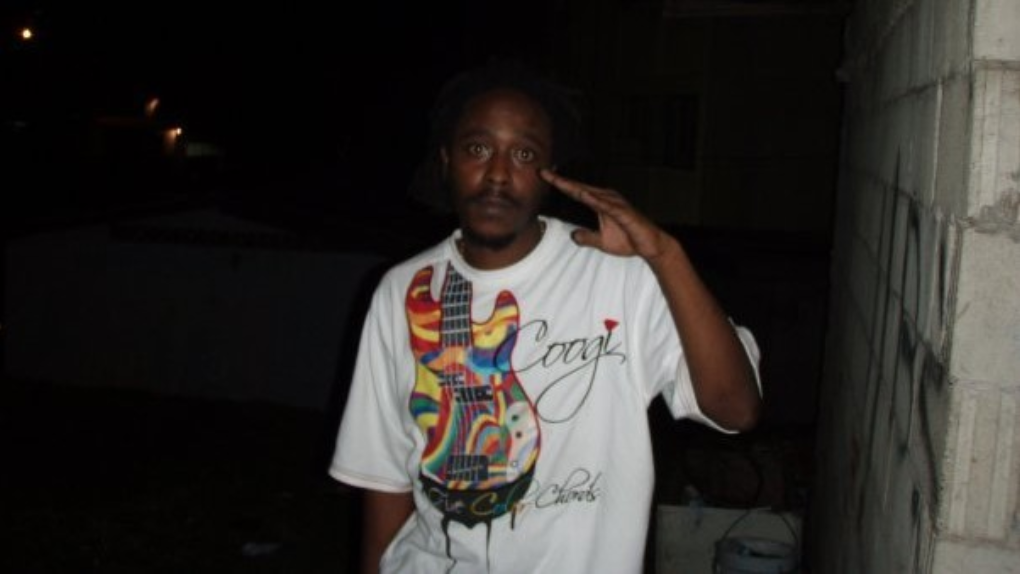 Brendan "Isasha" Young was among those affected by severe flooding in Greenvale Park, La Horquetta.

Residents of the Greenvale Park community in La Horquetta were among the hardest hit by flooding across Trinidad and Tobago on Friday into Saturday.

Soca artiste Kimba Sorzano spoke to Loop from the Greenvale area around midday on Saturday and has confirmed that the floodwater, which was previously over 5 feet high, has since receded and is now around 2 feet in depth.

Sorzano said the aftermath was devastating.

Sorzano, who was in the neighbourhood assisting a friend who had been affected by the floods, said that although people have lost everything, members of the community have emerged from their homes and are coming together.

“Nothing can be done. The community coming together right now, they have a ring stove and cooking some chicken for people to eat.”

Reggae singer Brendan ‘Isasha’ Young was among those affected by the severe flooding at Greenvale Park, La Horquetta.

Calls to the singer’s phone went to voicemail on Saturday morning, presumably as the residents of the area were without power for the night, T&TEC opting to shut off electricity to the area to reduce the risk of electrocution or shock in the flood water.

Young’s publicist, Carla Bridgewater said she last spoke to the singer at 3 am on Saturday.

When asked about his mood, she replied: “he is devastated”.

Isasha is one of the hundreds of people who were cut off by floodwaters last night in the Greenvale Park community.

He shared several videos which showed cars, including his own, almost totally submerged in the flood waters.


In it, voices could be heard criticising authorities for not being on site to assist.

However, Bridgewater said she later heard that access to the area had apparently been blocked so first responders were unable to safely get into the community until some time later.

Isasha reportedly took refuge in a neighbouring building, along with his children, the youngest of which is just two-years-old.

Bridgewater said the singer 'lost everything'.

All of this while Isasha is still mourning the death of his brother, reggae singer Kevin ‘Million Voice’ Young who passed away from kidney failure in the first week of October.

Isasha was in the process of planning a tribute show to his brother on October 28.