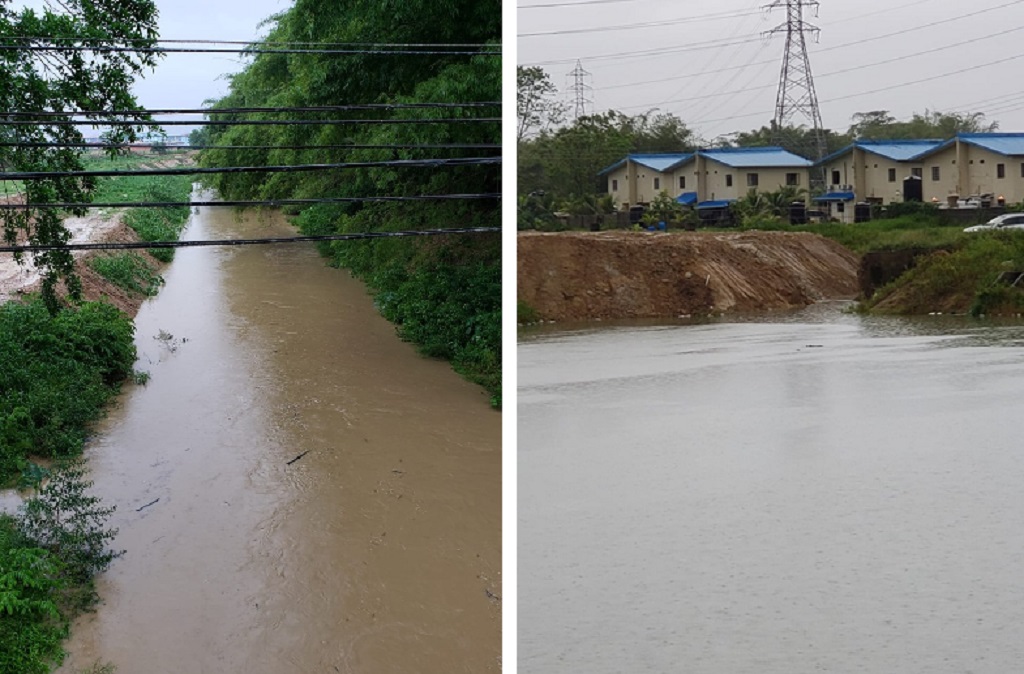 Greenvale residents can breathe a sigh of relief as their homes and valuables were spared after heavy rainfall over the last 12 hours.

That's according to a statement by the Housing Development Corporation as the Managing Director of the HDC and engineers, visited Greenvale Park and Oropune Gardens on Monday morning to survey the community.

Water levels in the ponds were reported to be "sufficiently low" and there wasn't any overspilling into the communities.

The HDC said it will continue to monitor the watercourses as the inclement weather passes.

In October 2018, heavy rains left thousands marooned in their homes with communities across the East-West Corridor including Greenvale, Oropune Gardens as well as Caroni and Chaguanas devastated by flooding.

PM: 'Help is on the way' for those stranded, affected by flooding