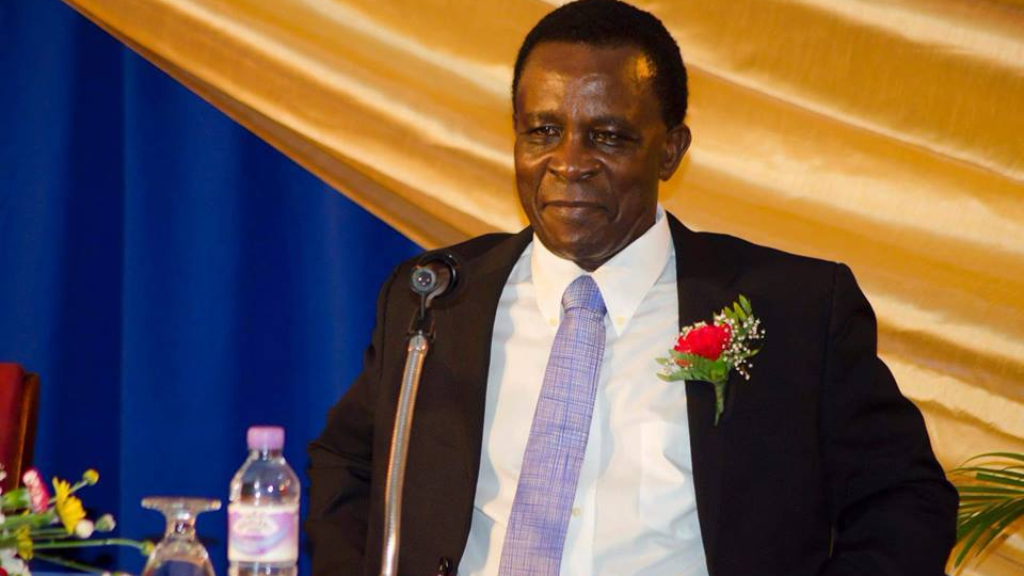 One day before Grenada's general election, Prime Minister Keith Mitchell announced that a recent oil and gas find off the coast of Grenada has commercial value, a 'game changer' for the Caribbean island.

According to Now Grenada, Mitchell said results from preliminary assessments have shown that oil discovered in Grenada's marine territory is of 'huge commercial quantities'.

"We can now confirm that we have found oil and gas in huge commercial quantities. Grenada is now on its way to becoming a major oil-producing country."

"So when we say we shall become the dominant Caribbean economic powerhouse in 10 years - this is neither pipe dream nor idle boast," he said at a campaign rally earlier this week.

Mitchell said so far, one well has been discovered with millions of cubic feet of gas along with the potential for several more wells to be drilled.

"This, sisters and brothers, is a game changer," he said.

The discovery of natural gas was first announced in October 2017, however tests were done to assess the commercial viability of the find.

Grenada's government issued a licence to the Russian-based Global Petroleum Group to carry out exploration activities within the island's waters.

However, Nazim Burke, leader of the opposition party the National Democratic Congress (NDC) questioned the timing of the announcement, urging Grenadians not to be fooled.

"Dr Mitchell is trying to fool you, don't come the day before the election...and try to pull the wool over our eyes," he said.

An electoral observer mission from CARICOM was invited by Mitchell to monitor the country's general elections on Tuesday and will provide an impartial assessment of the conduct of the elections.

Guyana's oil finds: Will the country go boom or bust?