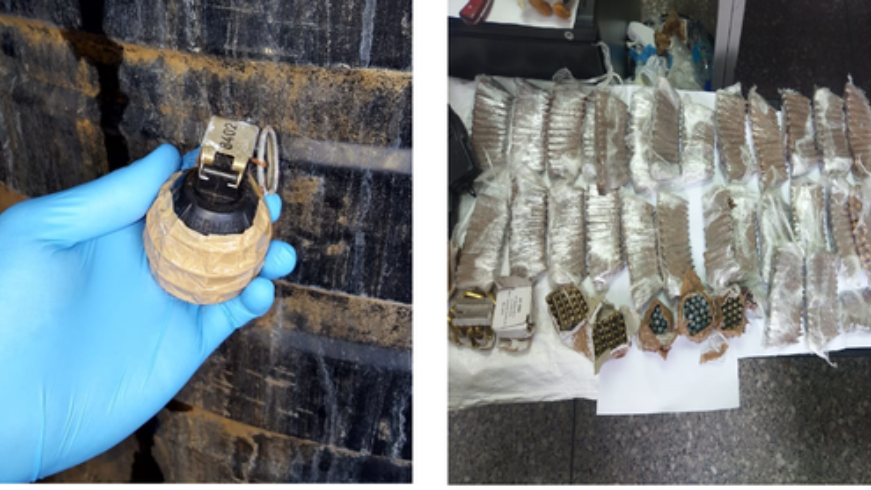 Seven weapons, including a hand grenade, and a quantity of ammunition were discovered and seized during a police exercise in Maraval last Friday.

The anti-crime operation was carried out between 2 am and 1 pm that day.

The officers executed several search warrants for narcotics and ammunitions at a number of houses in the district. 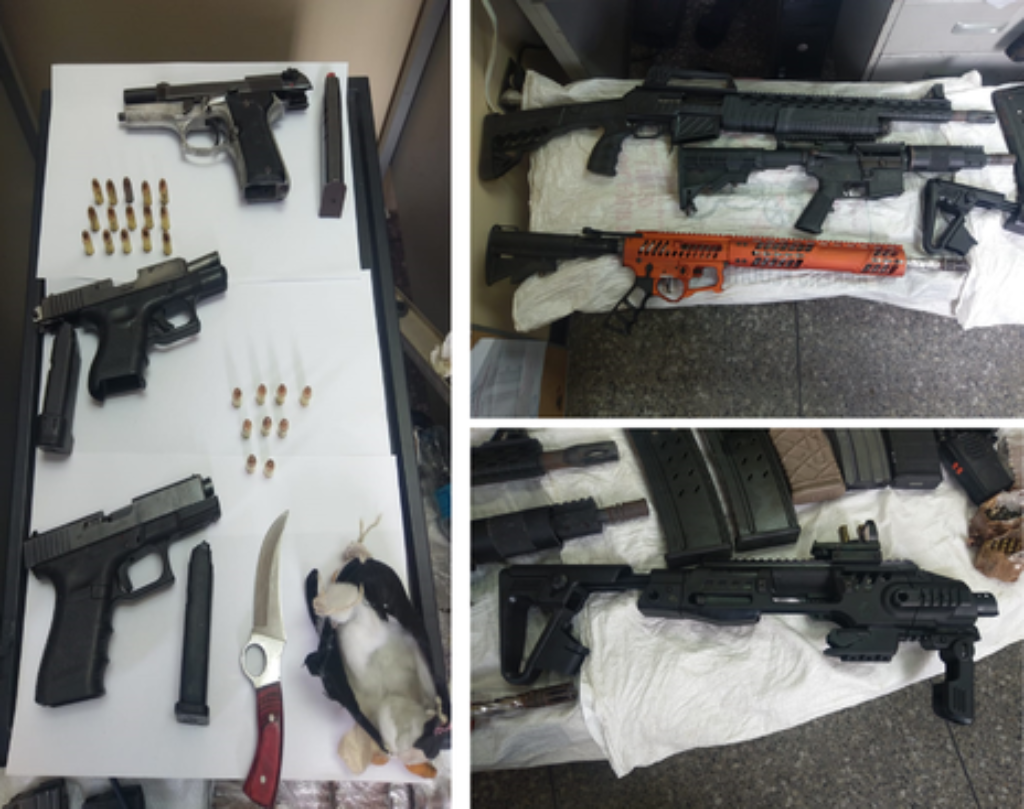 Thirteen persons, all priority offenders known to the police, have been arrested in connection with the finds.