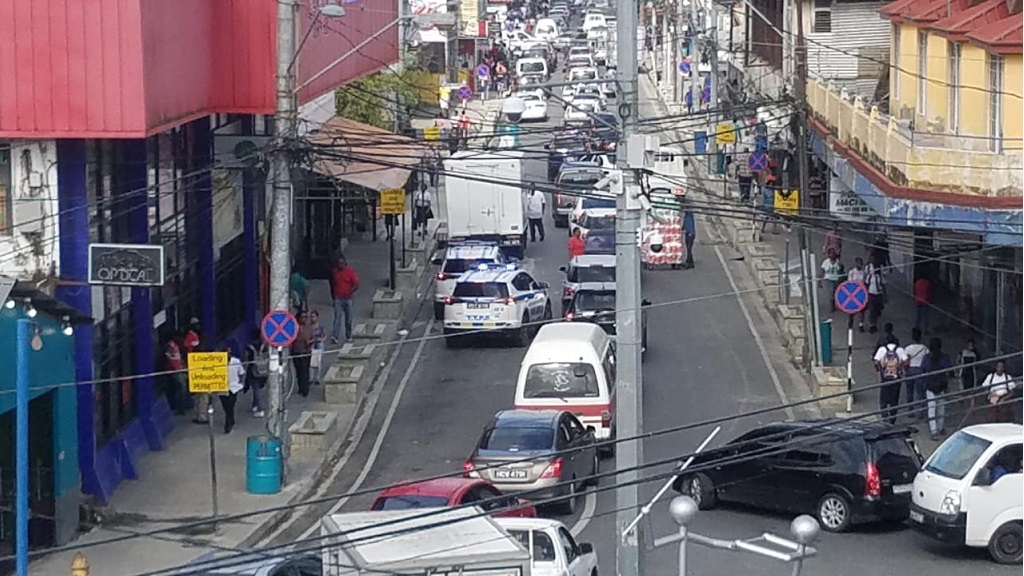 Photo: A photo shared by an anonymous source showed heavy traffic in Sangre Grande after the implementation of a new traffic plan on March 14, 2019. The signs for the new plan were covered later that day.

Some Sangre Grande residents are calling for government to review a recently revised traffic plan in the area, which they said has caused their morning commutes to take hours instead of minutes.

Residents commented to LoopTT that children have been reaching late to school even though residents have been leaving their homes, some before 6:00 am, since the new traffic plan was implemented on March 13, 2019.

The new traffic plan, which involves changing several roads to one-way only and moving the Sangre Grande maxi-taxi stand, caused traffic for many on Wednesday and Thursday.

The plan's launch coincided with road works which also took place on Wednesday.

Some said children were forced to walk to school after traffic prevented them from getting to their schools on time.

"(The new traffic plan) was a surprise to everyone. While change is good the idea to do such a major traffic flow reroute will never work on the only exit and entrance point for Sangre Grande."

"Increasing traffic time of what normally takes 10mins to 30/45mins for drivers who already have to wake up earlier to head west is a huge inconvenience. Also, the travelling population now has been inconvenienced with difficult access and an increase in their travel budget depending on where they live," one Sangre Grande resident said.

My children don't attend school in Grande but my coworkers have and it is very stressful for them…children are very late for school now,” said one woman who works in Sangre Grande.

"Today was the flicking worst 30mins in traffic imagine children walked from Grande to Guaico high I commend them for making that effort and was all girls they were determined and traffic was standstill," said another Sangre Grande mother.

Around mid-morning on Thursday, several residents took photos showing the signs had been covered. 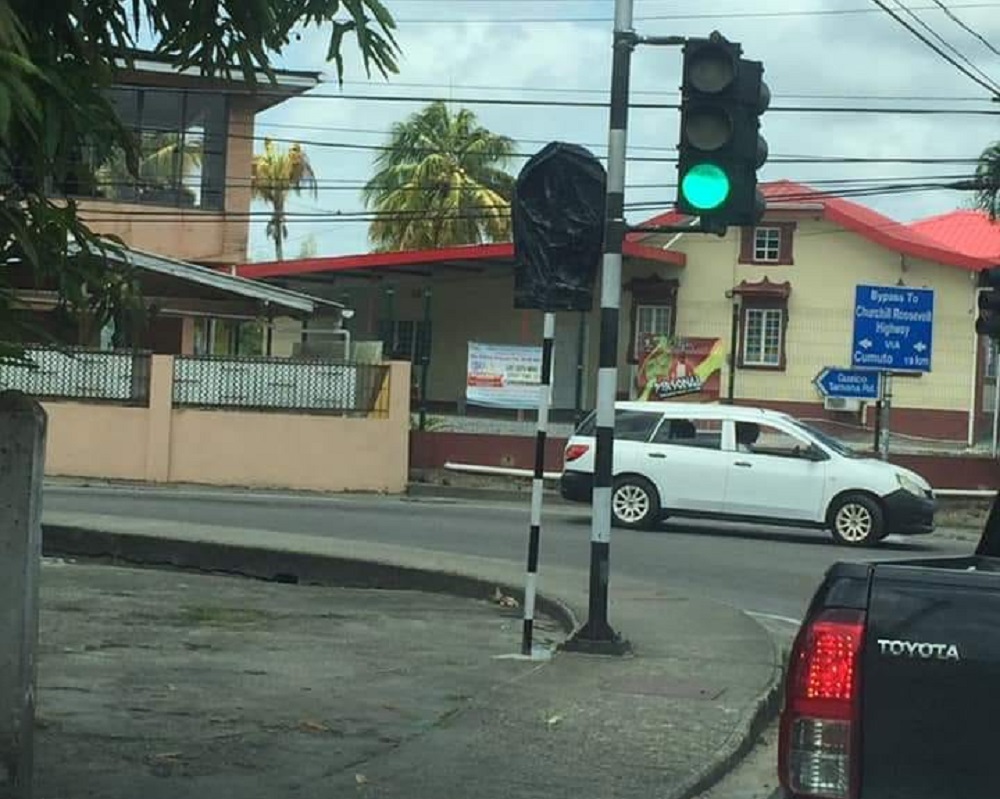 LoopTT has reached out to Minister of Works and Transport, Rohan Sinanan, for comment.

Information about the new traffic plan was shared on social media. 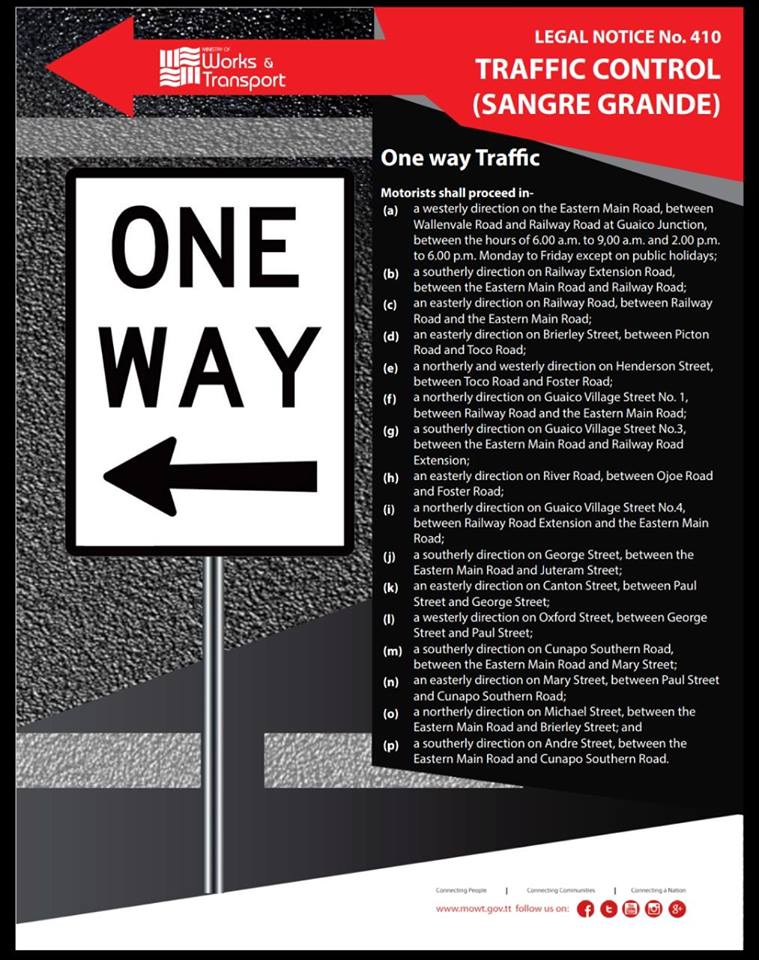 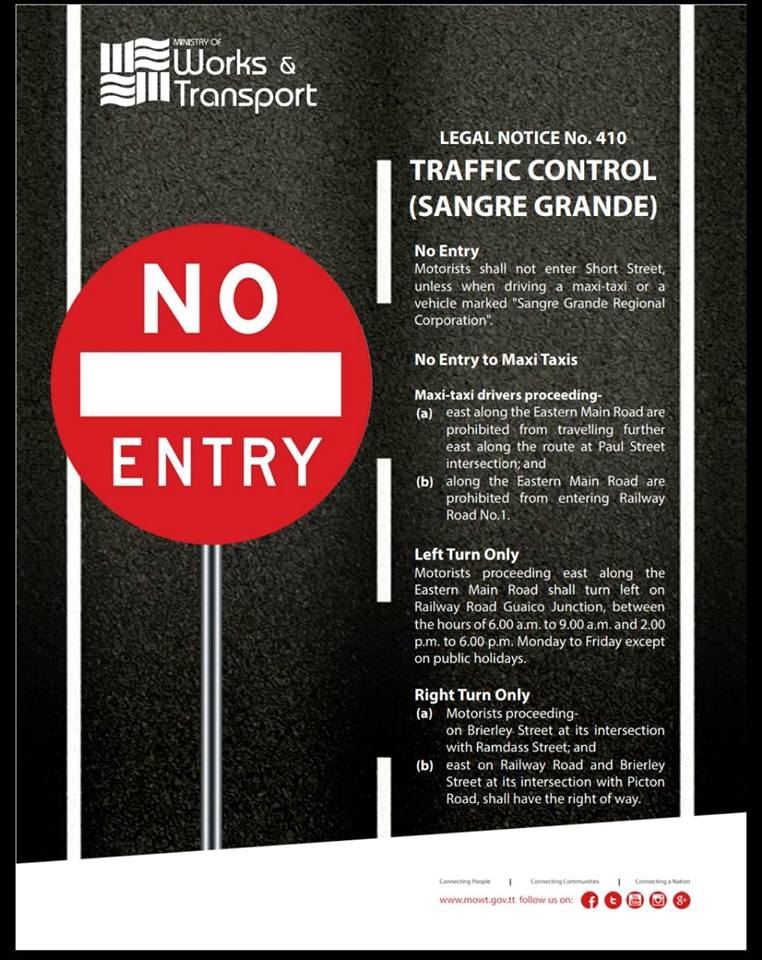 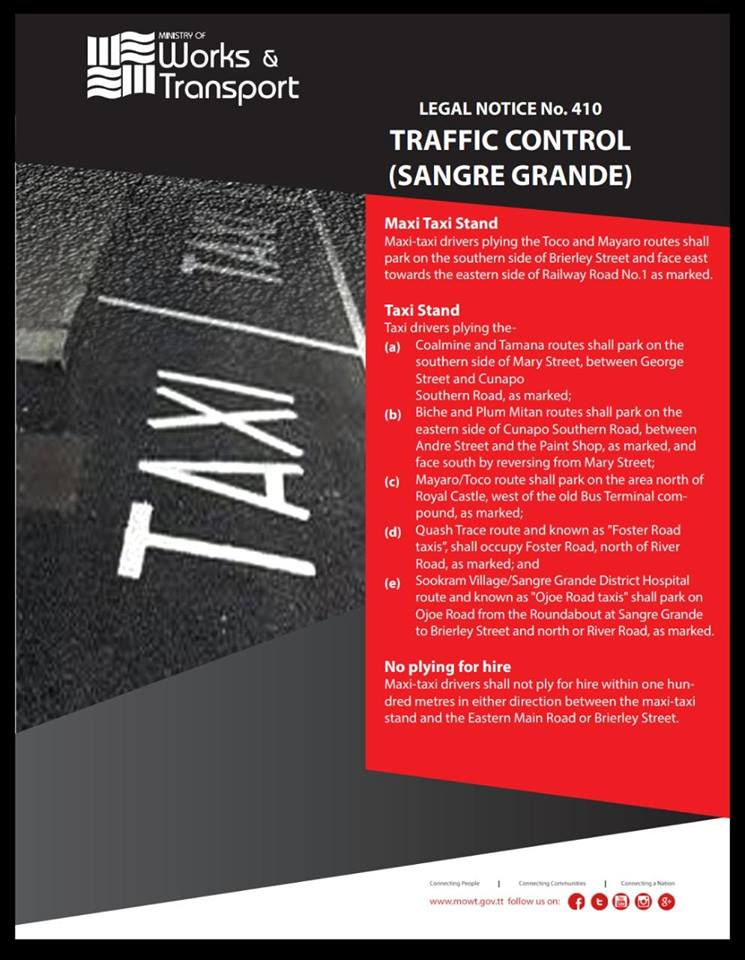 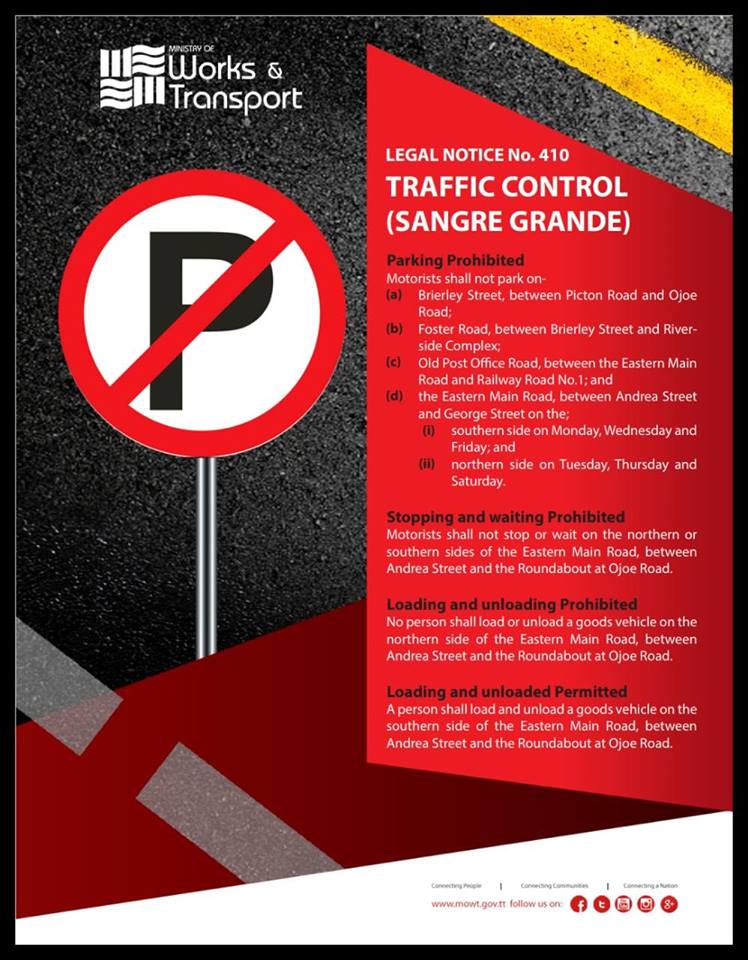