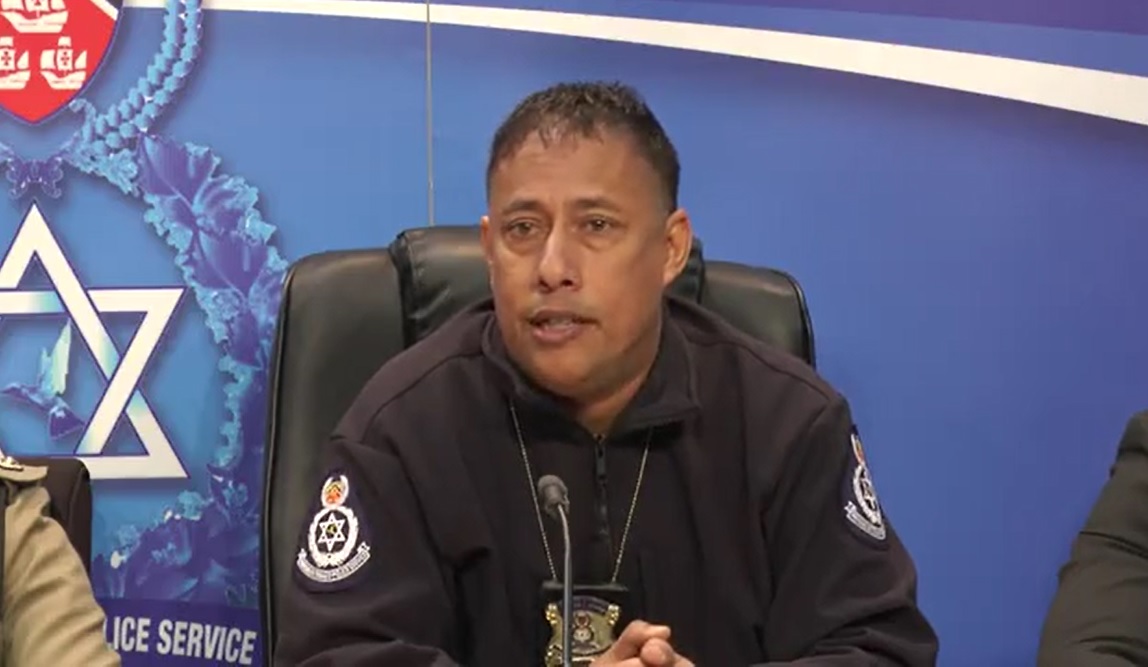 Police Commissioner Gary Griffith has made it clear that cloth stores are to remain closed, following reports of Jimmy Aboud being opened on Thursday.

The store was subsequently closed by police.

Griffith, in a statement on Friday, reiterated that the police will continue to be guided by the regulations set out in the public health ordinance, which does not list cloth stores as an essential business.

He urged members of the public to report any breach of the regulations by contacting police through its 555 hotline, or by sending messages, photographs or videos to 482-GARY, or the TTPS App.

Griffith assured that each of these reports would be investigated to ascertain if such a business is in breach of the Regulations and if so, would be directed to be closed.

Taking note of an article appearing in the Newsday newspaper on Thursday on the cloth store’s opening, the Police Commissioner said the COP may not be aware of every store that is opened and every store that is not, and he cannot, and should not be giving an explanation every time there is a query of a store being opened or one being ordered to shut down.

He said, however, the Police Service would not allow any form of bias towards enforcing the law and closure of any specific business and allowing another similar business to remain open.

“The relevant authorities of the TTPS cannot be everywhere, hence the request to inform the TTPS if there is the belief that anyone is breaching the Regulations, so the TTPS can act on it.”

Griffith said while it has become a policy for all to wear a cloth face mask the Regulations are clear and does not grant cloth stores permission to open.

Further, the Police Commissioner said while it was commendable that some citizens are arranging to assist those in need during this period, the law cannot be broken when this effort is being achieved.

He noted that the prescribed guidelines during this time include people congregating in large numbers, in close proximity of each other, even whilst participating in a worthy cause.

“Crying and complaining about actions made by the Police would not deter the TTPS from adhering to their role and function, which is aimed at preserving life, and failure to abide with such instructions would cause the Police to take the necessary action,” Griffith said.