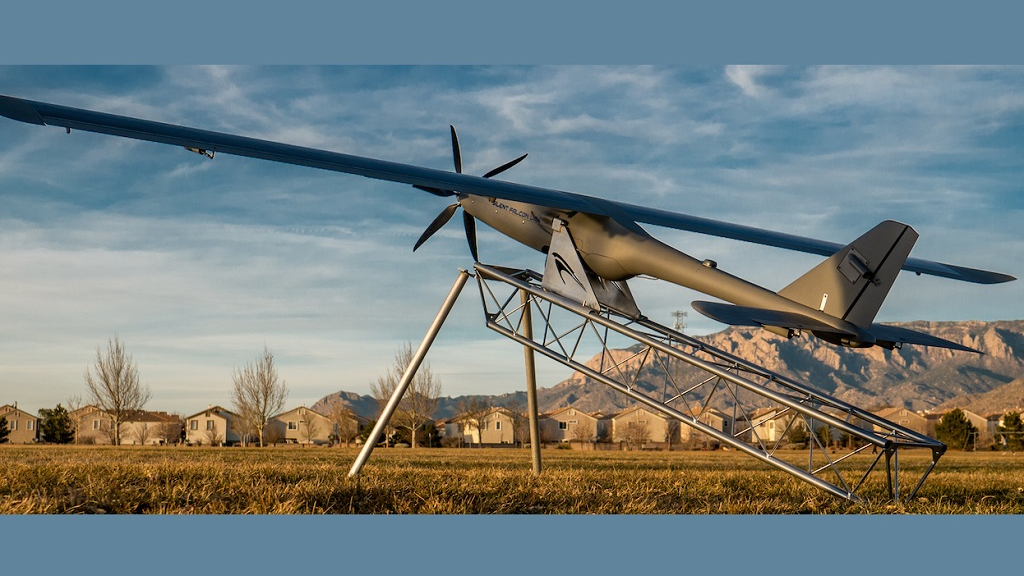 Griffith made the announcement during a media briefing on Wednesday at the TTPS headquarters in Port of Spain.

Griffith said ‘three or four’ of the Silent Falcon™ drone systems will be used over a four or five-day period from Carnival Saturday until Carnival Tuesday, and added that if successful, the system may have applications with enhancing the country's border control as well.

"One of the things that you will see differently is the concept of drones. The concept of the drone we will be utilizing here is going to be something that’s a first in Trinidad and Tobago.”

“We are looking to have the use of these drones implemented for Carnival, but more this will be able to assist us in dealing with even securing our borders as well,” he said.

Griffith said this pilot project is just a temporary measure which would give police more visibility and control over the Carnival period.

However, LoopTT called the company's headquarters in Albuquerque, New Mexico and was told by a representative that although the cost for these systems ranges based on various factors, such as the number of units and the payload, the base price for a unit would begin at around US$400,000 (TT$2.7 million).

Griffith said over the Carnival period officers will be equipped with body cameras and non-lethal weapons to assist with law enforcement.

“In the change of the uniform, the concept of the use of force policy…the use of body cameras have now become effective and would be implemented.”

Griffith said this would assist in situations of claims of police brutality.

Griffith said the TTPS has 85 emergency response patrols which would all be utilised from Carnival Monday at 6:00 am to Tuesday night.

Griffith said with regard to communication, the TTPS is working with D’Junction mobile app to assist in providing locational data during the Carnival period.

“We have now set up an app and the app is going to assists us greatly in making sure that information can be fed for persons to be able to pinpoint where their Carnival band is, where is the nearest police station (etc.),” he said.

Additionally, Griffith said the TTPS has set out five zones for J’ouvert which would assist in facilitating smoother traffic and patrols.

The app is available both for Android and iOS.

Persons are advised to have all emergency response numbers handy including the following: