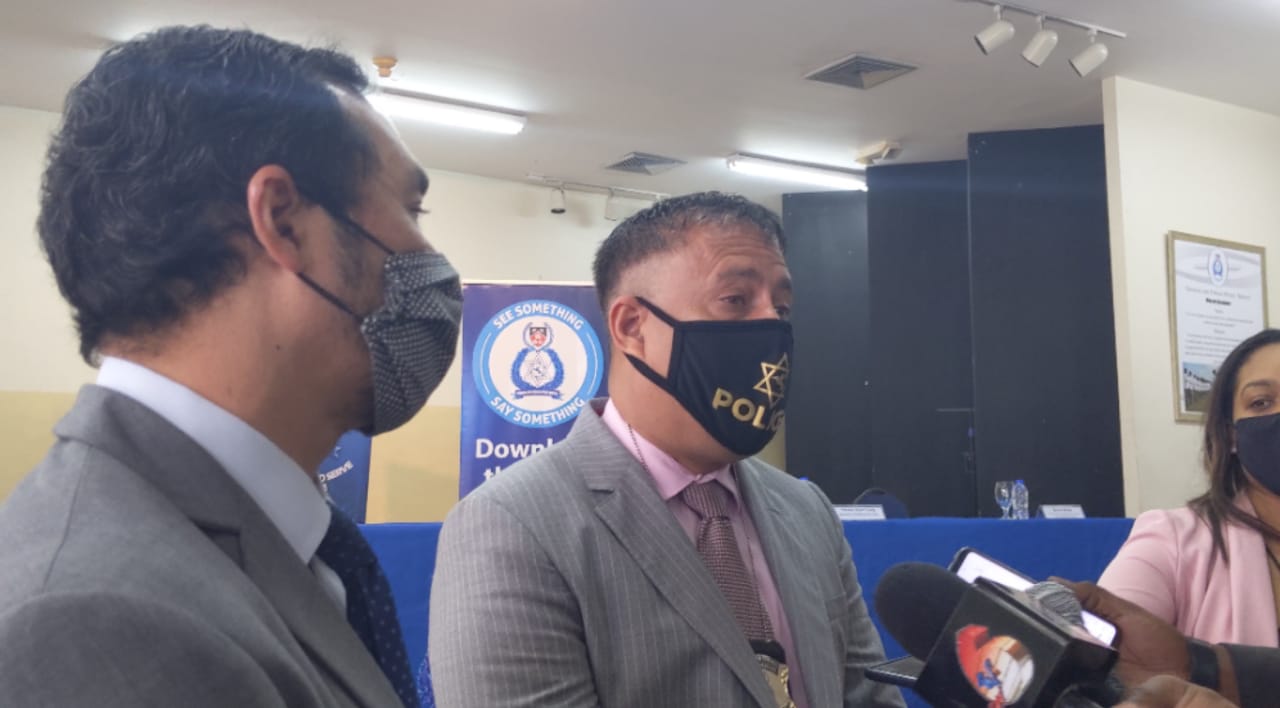 Commissioner of Police, Gary Griffith, is standing by his position that police officers who have run afoul of the law should be fired, despite pushback from the Trinidad and Tobago Police Service Social & Welfare Association (TTPSWA).

Speaking on the matter at a TTPS function today, Griffith drew an example out of the ongoing protests in the United States which sparked from an incident of police brutality in Minnesota.

“Suppose one day, we have four officers in the Trinidad and Tobago Police Service and they decide to hold down an individual who is unarmed and say, for example, they decide to put a knee on that man’s neck and the man dies. Is anyone in this country saying that those police officers should wait until they go through their day in court to be fired?” Griffith questioned.

Since coming into office, Griffith has promised to weed out rogue elements in the police service. Two weeks ago, he revealed that the country spends an estimated $50 million on 300 suspended police officers. In this country, when police officers are put on suspension, they still receive either half or 75% of their salary, depending on their offense.

In multiple media reports, the Association explained that there’s more to firing officers than just the commissioner’s whim. However, Griffith says that despite the disagreements, he’s prepared to function within the full capacity of his office as it relates to rogue elements in the police service.

He says it’s important that Trinidad and Tobago has a police service that they can have trust in.