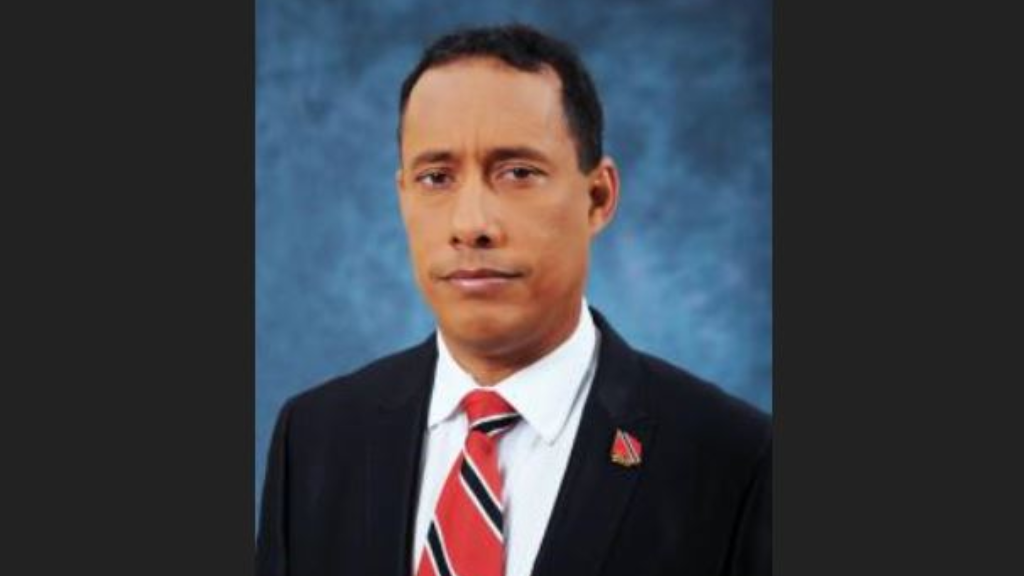 Police Commissioner Gary Griffith has promised the restructuring of the E-999 Unit and the implementation of an Emergency Response Unit, to ensure that members of the public receive prompt and efficient police responses to their reports of crime.

This was revealed via an official statement from the TTPS on Wednesday evening, as part of his policy to reduce fear of crime among citizens of T&T.

Griffith said the strategic placement of 140 police vehicles across the country will ensure that police response times is greatly reduced, police presence is heightened and that citizens perception of crime positively affected.

He once again noted that one of the new units to be established is the Cold Case Missing Persons Unit (CCPM).

This unit will be dedicated to solving the serious cases of missing persons. He noted that many units currently in existence deal with several matters of national security on a daily basis and as a result, some missing person’s investigations may go cold.

Commissioner Griffith said the CCPM will reopen some of these old cases and bring answers and closure to the traumatized family members of those who have been reported and remain missing. He also said he recognized the need for an Operational Command Centre for the TTPS, to ensure that various agencies do not operate in silos. Griffith said this initiative will allow police officers the benefit of real-time analysis of intelligence and the deployment of resources where needed to deal with reports of serious crimes or threats to national security.

The CoP added that this will undoubtedly result in quicker response times to incidents of crime, help in deterrence strategies and assist in developing a stronger police presence across the country.

Top Cop: Le Hunte incident was blown out of proportion