Griffith: I will not be bullied, polygraph & drug testing to continue 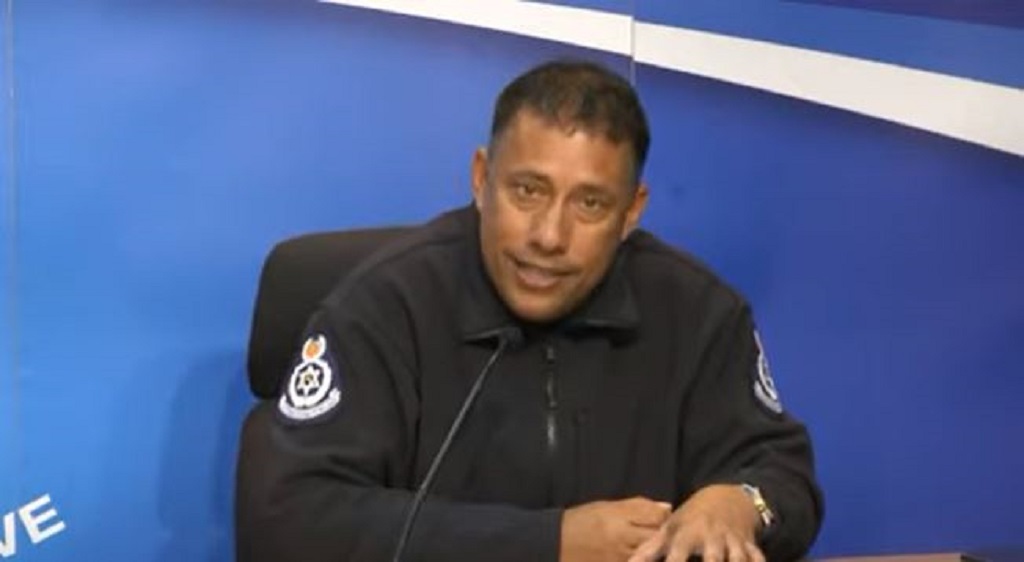 Why are some officers within the Police Service (TTPS) so opposed to occasional polygraph or drug testing?

Police Commissioner Gary Griffith will like that questioned answer as he raised the concern during the TTPS weekly media briefing at the Police Administration Building in Port-of-Spain on Wednesday.

“I certainly do not understand the concern about all of this because the questions, they are not trick questions: did you benefit financially by illegal drugs or weapons entering the country?; do you provide escort or support for the illegal entry of illegal drugs, weapons or human trafficking?"

"Now if anyone has an issue with that, something is really wrong because I will think that as police officers we will be willing to have ourselves put forward, under a microscope at times, because we have a very important role to play and we want to ensure that the public, they are comfortable knowing that the Trinidad and Tobago Police Service, we have all the tests and systems to weed out rogue elements and again as it pertains to that, it will continue.”

The Police Service Social and Welfare Association (TTPSSWA) is one group which has spoken out against the proposed tests for officers. They say that while the commissioner's intention is “commendable”, he needs to communicate to members the rationale for - and ramifications of  - these measures. They also questioned his plan to transfer officers that are flagged in the tests.

Griffith, however, said the drug test is mandatory and will be administered.

“As it pertains to drug testing, in contrast to what persons have stated, it is mandatory under Regulation 93, it is there, it is mandatory. I would have expected the head of the Welfare Association to lead by example and to follow suit and to also agree to be polygraphed but instead, I have seen people try to find all excuses under the sun why this should not take place.”

“I, as a leader, intend to continue to do what is required, it may affect some persons but it is important, it is mandatory that we do what is required to weed out the rogue elements and to ensure the security of this country by putting policies in place. The regulations are there, as I stated I have the authority, I would continue to liaise with all associations, get their views, but I am not going to be bullied in any way, I will not be intimidated, I will do what is required to ensure that the Trinidad and Tobago Police Service can be as effective as possible.”