Griffith: No rest after hospital visit 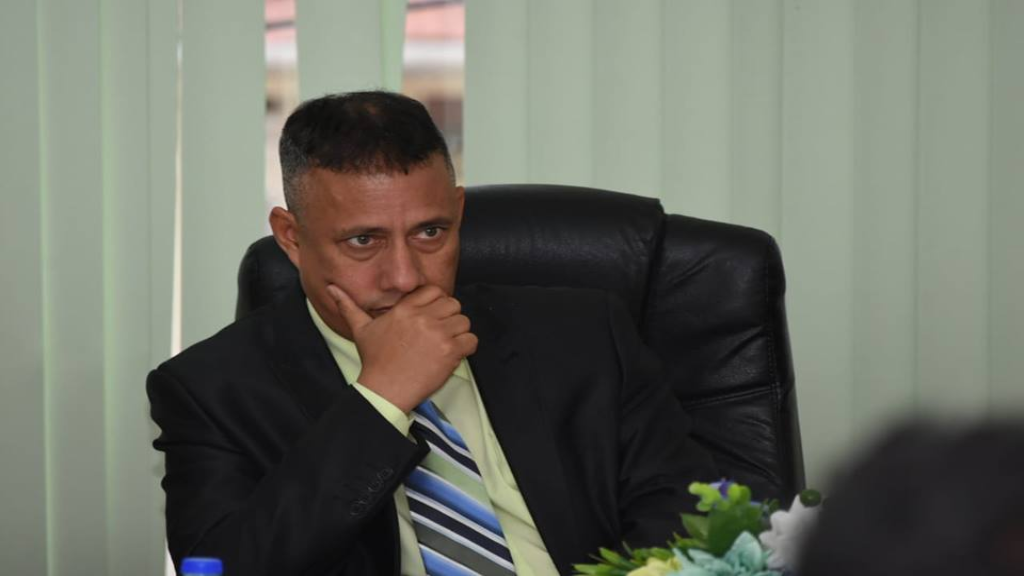 Police Commissioner Gary Griffith has no intention of slowing down, even as he had to be admitted to the St Clair Medical Centre for symptoms associated with overwork.

Griffith was taken to the private hospital on Sunday after he complained of being in excruciating pain.

Speaking with LoopTT on Monday, the Police Commissioner revealed that he had not been eating or resting properly and this began to affect his health.

“Yes, I did go into overdrive, and I was not eating properly and getting enough rest and I was stressed and overworked – the usual kind of things. But, that was nothing that six hours of IV fluids (drips) from St Clair Medical Centre didn’t rectify.”

Despite doctors’ advice, Griffith says he will not be taking any time off of work to rest and recuperate.

“I am not affording myself such luxury. While that [rest] has been recommended, I am unable to do so.”

“My current focus is to do everything I can to ensure the safety and security of law-abiding citizens,” he added.

Griffith said the only time he would be taking off of work was to ensure that further tests ordered by doctors are completed this week.

Gary slams Fixin’ T&T over statements on ‘one shot, one kill’ policy