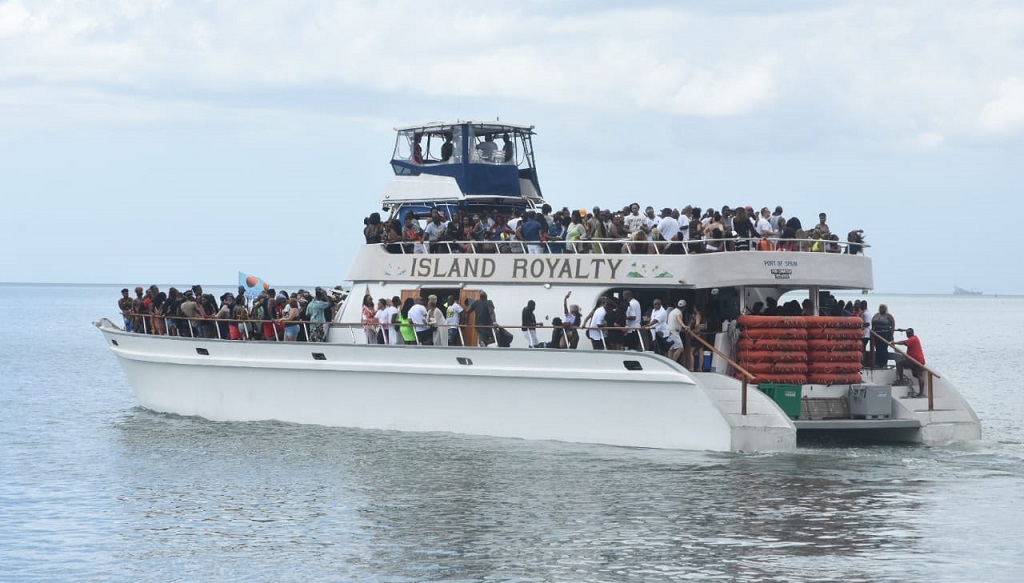 Police Commissioner Gary Griffith is once again warning members of the public against posting fake news after social media reports claimed TTPS officers surrounded a vessel and prevented the passengers from disembarking at the Port-of-Spain Harbour on Friday.

Seeking to provide clarity, Griffith issued a statement noting that his officers were called after a vessel left the harbour with much more than its carrying capacity of 300 people.

He said the Inter-Agency Task Force proceeded to the International Waterfront and conducted a headcount of the patrons after the boat was escorted back to shore by the Trinidad and Tobago Coast Guard.

The top cop said the Passenger Safety Certificate determined that the vessel was licensed to carry a maximum of 300 persons including crew members.

The captain and crew of the ‘Island Royalty’ were questioned by the officers with the assistance of Port State Inspectors of the Maritime Services Division.

Meanwhile, the Police Commissioner took the opportunity to warn promoters against overcrowding vessels.

“The CoP would like to remind persons that stringent monitoring will take place to ensure that the proper procedures are adhered to when these vessels go out to sea.”

MoWT: 'The Embassy' party boat remains out of service

DPP to be approached for ACP investigation