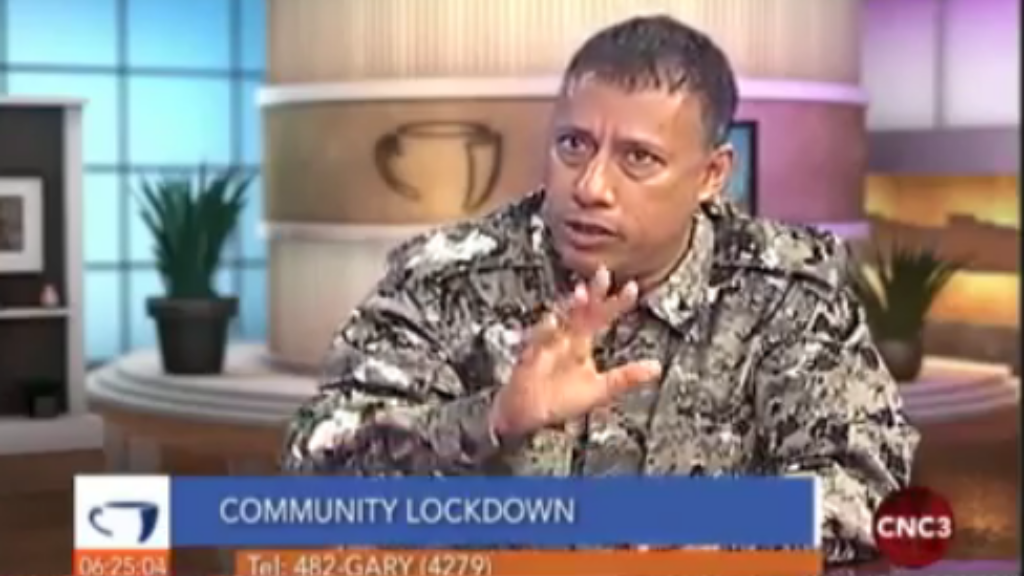 Police Commissioner Gary Griffith has decided to be mindful of his words in future when it comes to levelling criticism against the media.

Griffith has come under fire from the Media Association of Trinidad and Tobago (MATT) after he publicly criticised numerous media houses for their coverage on issues of crime. The top cop made specific mention to members of the media interviewing persons accused of committing crimes saying it gave them relevance and a platform that they do not deserve.

MATT issued a statement noting that during talks on Tuesday at Police Headquarters, the Commissioner was very open to hearing the association's concerns. He reportedly expressed support for media workers and said the fraternity has been instrumental in creating public awareness of police initiatives.

However, the CoP also expressed concern that persons of interest to the police are often given too much exposure. He believes this only serves to raise their status in their communities and glorify them and their lawless activities. Griffith expressed that while the media has a right to capture all views, he hopes media houses will be more circumspect about giving such exposure in the national interest.

MATT said that while it is completely open to the Commissioner’s concerns, it pointed out to him that his use of language in recent days has created an atmosphere in which private citizens felt it was now their duty to unleash another wave of criticism on local media.

The Media Association said it was pleased, however, that Griffith understood its point of view.

"Once the danger of making the media look like the enemy was pointed out to Mr Griffith, he unreservedly showed understanding and pledged he would be more thoughtful in his choice of words when it comes to criticism of the media and media workers."

Both parties reportedly agreed that the police service and the media are vital parts of our democracy and that mutual respect must prevail.

MATT said it found these talks to be highly productive.

"We look forward to both the media fraternity and the Police Service continuing to work in the public’s interest," the statement ended.