Griffith to present update on investigations into rehab centre 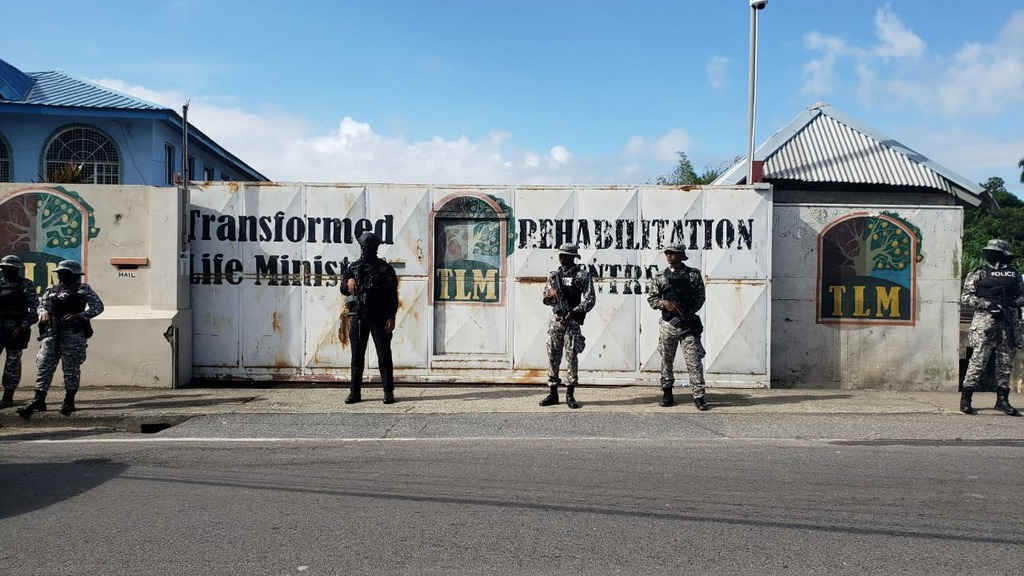 Commissioner of Police Gary Griffith is expected to hold a press conference this afternoon to update citizens on police investigations into Transformed Life Ministry.

This, as the Arouca facility has been handed back to its owner Pastor Glen Awong.

Almost a week ago, the institution, which served as a rehabilitation centre for the mentally ill and socially displaced, was raided by police who found people in cages.

Sixty-nine people were rescued from the facility and police have reported that most of these individuals are expected to be transferred to the New Horizons facility in San Fernando.

Police said that up to yesterday, six of them had been taken home with the relatives.

The majority of the other persons will be sent to the New Horizons facility, however, some are still expected to remain at the St Ann’s Psychiatric hospital for further evaluation.

Pastor Glen Awong has repeatedly denied any wrongdoing in this matter.