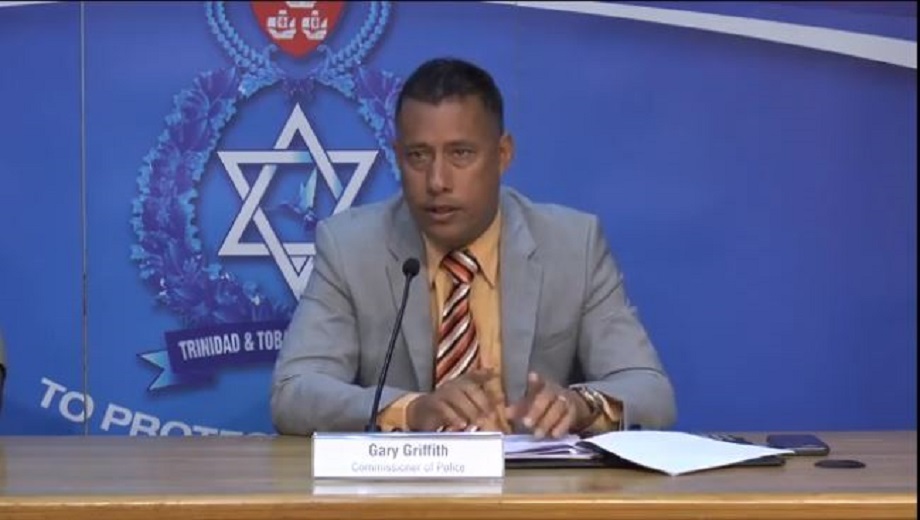 Police Commissioner Gary Griffith says the sentences meted out by judicial officers for firearm-related crimes, particularly murder, is not enough.

He said this sentence appears to be equated to that of persons sentenced for possession of small quantities of narcotics and fraud offences.

"One of the greatest atrocities in life is when one person has the intent to kill. 83% of this country’s homicides is as a result of the use of illegal firearms, therefore the present situation where this person will be out in just over a year and back on the street is not good enough," Griffith stated.

The top cop lamented that the scourge of violent crimes is underpinned by illegal firearms. He said as such, the Judiciary has to play its role in reflecting the intentions of Parliament and the concerns of all law-abiding citizens.

Griffith also referenced two mass shootings in the United States, in both Ohio and El Paso, Texas which saw 31 people killed and several more injured. He said this further demonstrates the importance of stricter penalties.

Three robbed at gunpoint near UWI