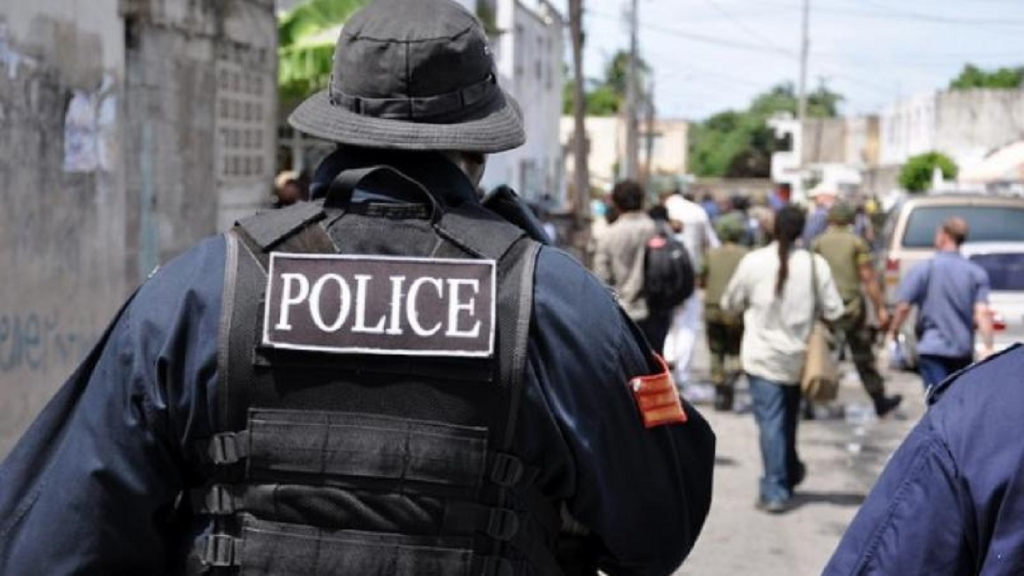 After just a day of being launched, ‘Operation Strike Back', a new anti-crime initiative launched by Commissioner of Police Gary Griffith, is being hailed as a success.

A total of 24 people wanted in connection with homicides and other serious crimes reported in the Northern Division recently, have been arrested.

Speaking with reporters at Emperor Boulevard, Bon Air, Arouca, at 10 am on Sunday, Commissioner Griffith disclosed that the new initiative which commenced at 4 pm on Saturday, and ended at 9 am, on Sunday, was intended to strike back at gang leaders and criminal elements that hold communities under siege and in fear.

The exercise targeted Mono Village, Maracas, St. Joseph, Bon Air East and West and Windy Hill, Arouca, where six homicides were recently reported. A high degree of criminal activities have also been recorded in that area.

'Operation Strike Back' which involved 85 officers on the ground, consisted of road block exercises at strategic locations, the execution of search warrants against known offenders and targeted patrols and searches by officers in areas where criminal gangs operate.

During the exercise, a suspect wanted in connection with a murder in La Horquetta on Independence Day was arrested. Two suspects were also held for possession of firearm and ammunition, while another six people were arrested on robbery related offences.

Commissioner Griffith said intelligence had been received from the Strategic Services Agency, Special Branch and the Organised Crime and Intelligence Unit (OCIU), on persons of interest who were planning to conduct serious crimes in these districts that would include gang warfare, murders and reprisal killings.

He promised to 'strike back hard' against criminal elements who have law abiding citizens and certain communities living in fear.

Griffith said he intends to reduce that sense of fear by pushing back against gang leaders and other criminal elements that have taken hold of some communities.