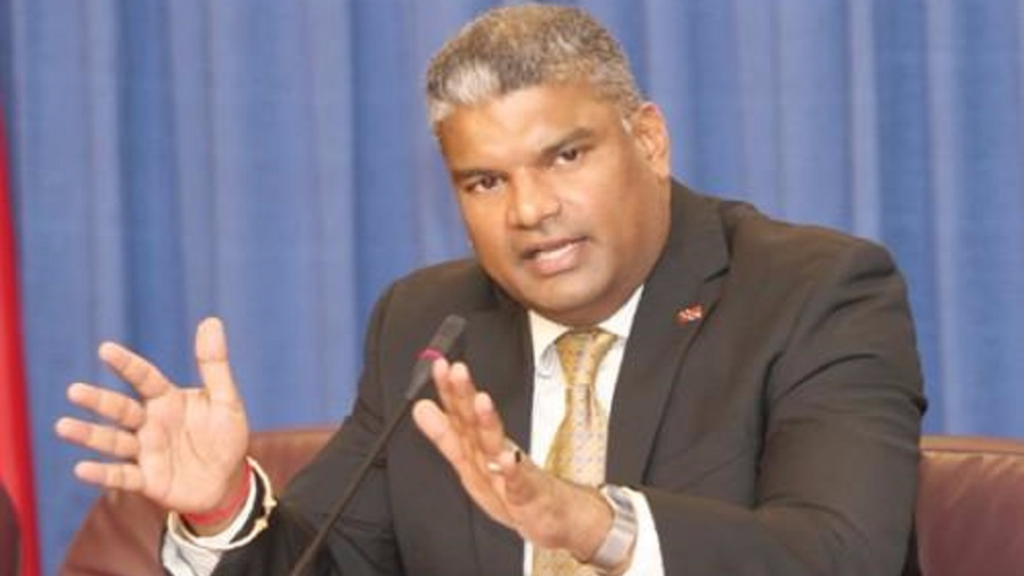 Police Commissioner Gary Griffith said he was not initially made aware of a search which was reportedly conducted at the home of a woman who reportedly worked as a housekeeper for former attorney general Anand Ramlogan.

Speaking at Wednesday's police media briefing, Griffith said he had requested a report into the matter.

“This morning there was an incident…pertaining to a search on the home of a lady…it was reported that she was the housekeeper of a person who may have been arrested a few days ago.

“I was not made aware of this search…it does not mean it was warranted or not, I have to conduct an investigation…I give the assurance to the public that at no time would the police be involved in any operation based on race, politics or religion.

“If any police officer did take advantage of his position he would be dealt with by the Commissioner of Police and the Police Complaints Authority,” he said.

Griffith said he expected a report by 1:00 pm Wednesday on the matter to determine why the search was conducted.

The development comes after Ramlogan and former opposition senator Gerald Ramdeen were slapped with corruption-related charges stemming from a legal fees conspiracy.