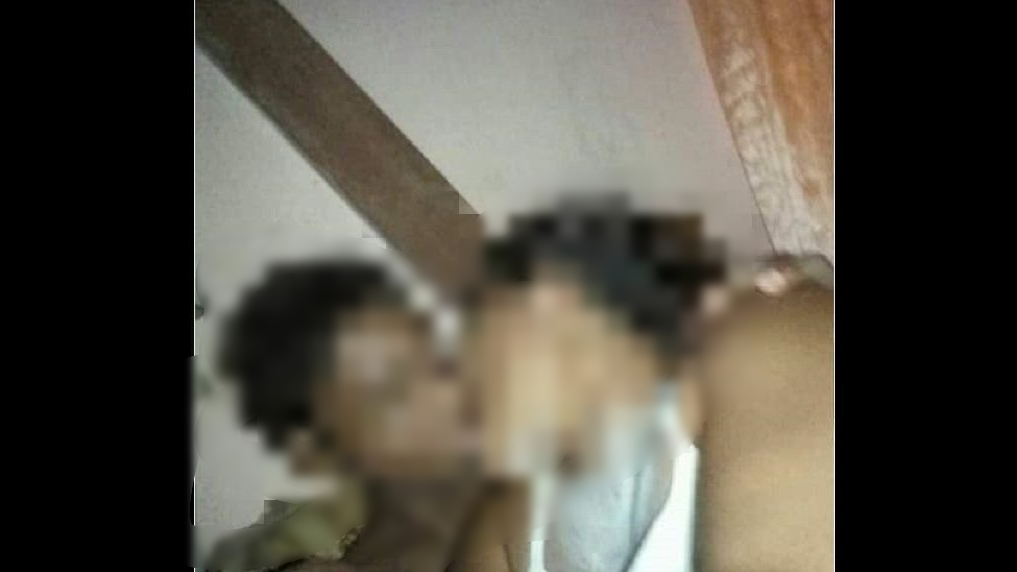 Head of the Single Father's Association, Rhondall Feeles, is calling for action by the Children’s Authority after photos and videos of a young boy, said to be 13 years old, was shown kissing an older woman on social media.

In a Facebook live video, Feeles said that he has forwarded the relevant information to the authorities who are said to be investigating the incident, which was shared on social media approximately one week ago.

Feeles added that the issue of sexual abuse and sexual grooming of boys by adult women needs to be urgently addressed.

“When it’s a woman or a minor girl, there’s a definite public response…people are angry, a man was beaten to death the other day.”

“It’s troubling to me that even some members of the public don’t see it as if it’s a sexual offence or sexual abuse, they see it as the boy being a stud, a ‘tanto'...and people put it out as we being ridiculous.”

“The public seems to not even care…because the perception we have in society is that boys can’t be molested, they can’t be sexually harassed. We are teaching the boys that they’re not being molested. I’ll be real fellas, we, the men sometimes pushing that in their head too.

He said if the situation was reversed there would be an outrage and asked why there was no outrage in this instance.

He said there is the misconception that boys who are preyed upon by older women are not being sexually assaulted when in fact this is not true.

“Once it is an adult woman who is the perpetrator they believe that it is no offence…all of us are responsible for it.”

He said boys can be and are often sexually groomed by women.

"How many of you out there have sons? How would you feel if some 30-year-old or 40-year-old woman (was) coercing them into sexual activity? We only become concerned if they contract an STD, or if the woman gets pregnant," he said.

Feeles said the authorities must protect all children without bias and urged citizens to speak out if they see similar situations.

Be vigilant with kids on vacation, Children's Authority appeals