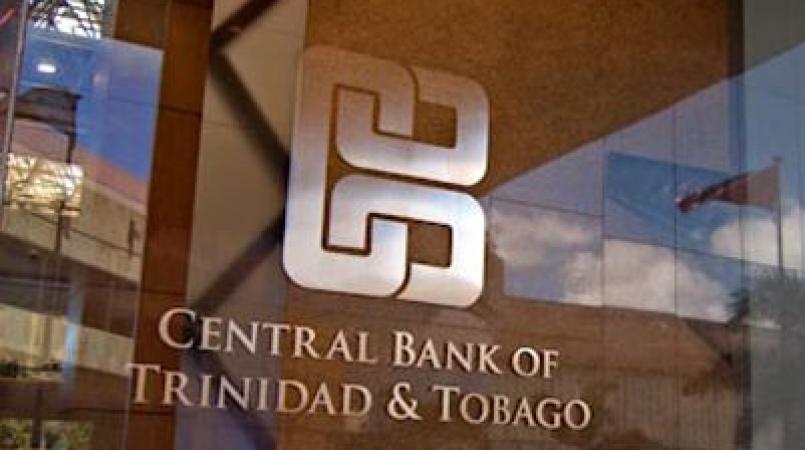 The Central Bank of Trinidad and Tobago says domestic growth momentum appeared to have slackened in the third quarter of 2018, while inflation remained very low.

The Bank made the revelation in its Monetary Policy Announcement on Friday.

It said taking all factors into consideration, it has decided to maintain the repo rate at 5%.

The Central Bank added that domestically, after a positive outturn in the first half of 2018, a number of factors contributed to declines in production indicators in the energy sector in the third quarter.

It noted that year-on-year increase in natural gas production waned as the base effect of the coming on-stream of the Juniper natural gas platform in August 2017 ended, and several natural gas facilities suspended operations for maintenance within the three-month period.

Meanwhile, the Central Bank indicated that crude oil production continued to slip in the context of maturing of the fields and methanol output was negatively affected by repair work to the plants.

It said preliminary indicators used by the Central Bank to measure non-energy economic activity, particularly construction and distribution, were also lower in the third quarter of 2018 relative to the same period in 2017.

It noted that the floods of late October/early November resulted in price increases of certain fresh vegetables but these were offset by lower prices for 2 dried vegetables, fruits and meat.

And, the Central Bank revealed that private sector credit continued to grow at a steady pace, with lending to consumers reaching 7.1 (year-on-year) per cent in October 2018.

However, it noted that lending to businesses contracted by 1.3 per cent in October, reversing its growth trend since the start of the year.

It said available information to September 2018 show a slight narrowing in commercial bank interest spreads since the mid-year increase in the Central Bank’s repo rate.

'Not a priority': Central Bank not ready for digital currency