Go back to "The Motherland" at GTC Festival 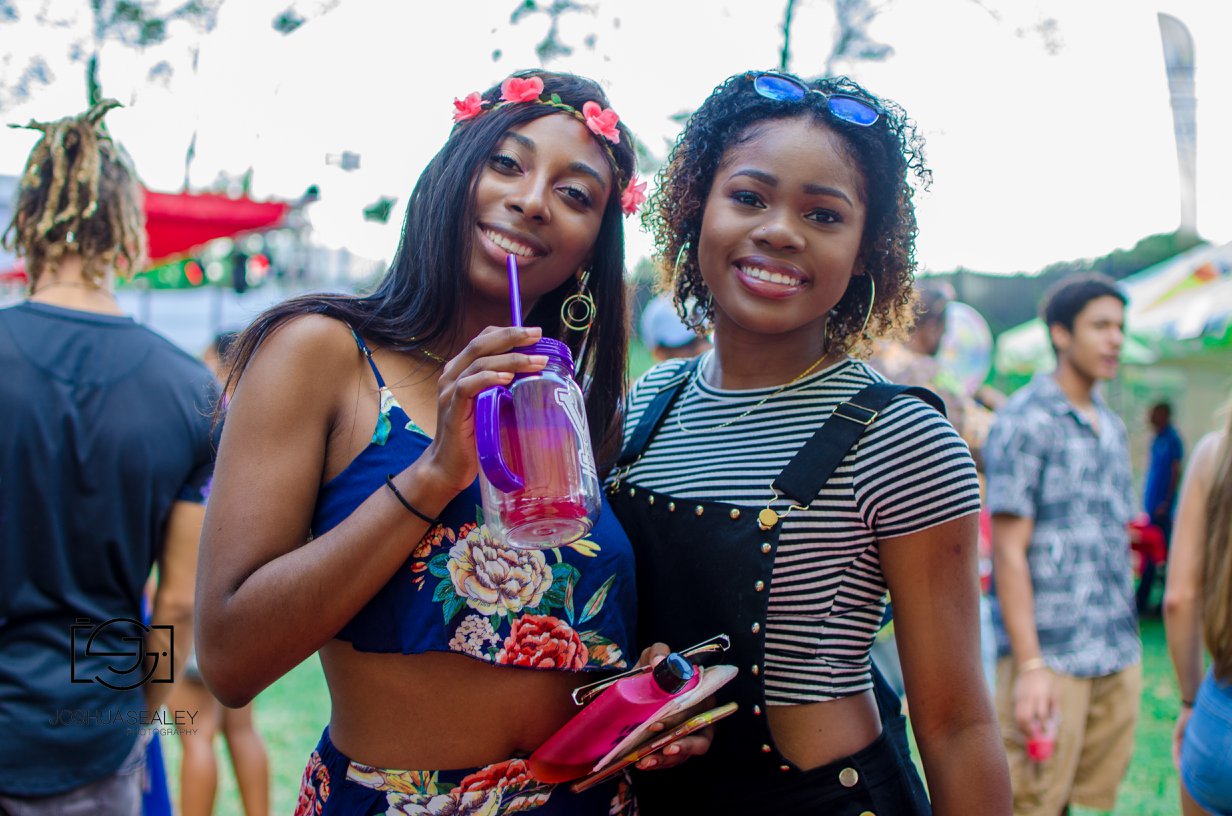 On Sunday 19 May, the National Boy Scouts Association will become “The Motherland” for the second instalment of GTC Festival.

This year, the theme of the event is Afro-Chic.

Rondell Sealey, Managing Director of GTC Drinks said “With this theme, we aim to allow patrons to experience varying parts of African culture from clothes to food and many aspects in between. We have encouraged an African or tribal print dress code of our patrons. Once each guest enters The Motherland he/she is welcomed into a completely transformed space. From decorations, props, performances to food, our guests would experience a trip to Africa without leaving the country.”

Photographers will be on hand to capture patrons’ interpretation of Afro-Chic.

Reflecting on the popularity of the first event in 2018, Sealey said, “The idea behind GTC Festival is to allow our patrons to experience the lifestyles, cultures, styles, atmospheres, moments in time and musical genres that are seen and experienced across the globe. With that in mind, we decided that our first festival would be tailored around European culture, influenced by a Coachella dress code, simple yet effective for a first execution. The dress code was motivated by 2018 Coachella, simply because this event was very popular last year as Beyoncé was the first African American woman to headline Coachella. Her performance was the highlight of social media weeks after which aided our attempt to recreate that atmosphere here in Trinidad.”

During the cooler event, patrons will receive free servings of GTC from the GTC ambassadors, through failing at drinking games or from committee members.