Guardian drops recording in defence of reporter against Chamber CEO 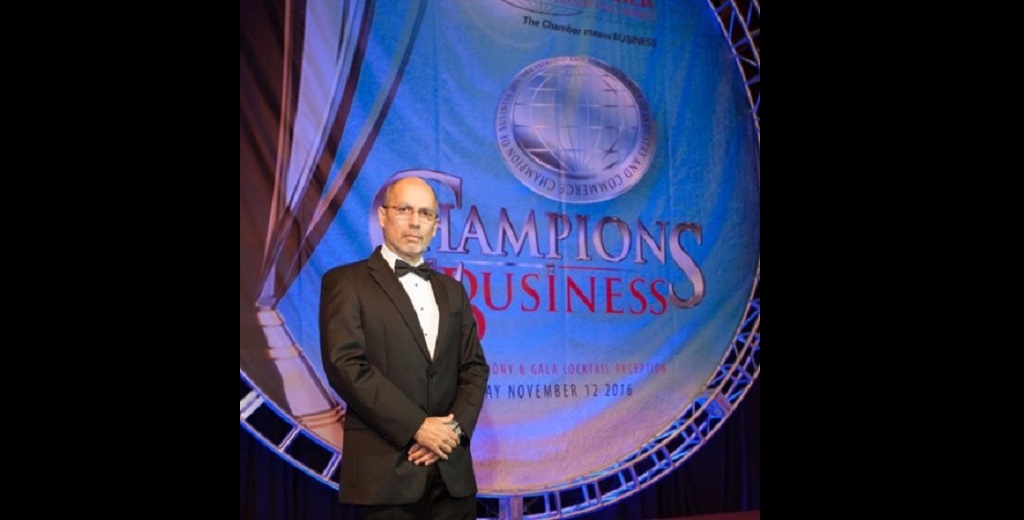 The Guardian Newspaper has released a recording between its journalist Joel Julien and CEO of the Trinidad and Tobago Chamber of Industry and Commerce (T&T Chamber), Gabriel Faria.

This follows Faria's call for the daily to retract an article it published on Thursday titled 'Businesses eye phased reopening from May 4'.

The Chamber had written to the media house claiming its CEO did not mention a date that companies would be ready to resume operations when he was interviewed by Julien. The email alleged that the reporter made this admission in a subsequent telephone call and further lamented that the "misrepresentation" in the article prompted a response from Minister of Health Terrance Deyalsingh.

Meanwhile, a status was posted to the T&T Chamber's Facebook account, noting that the organisation supports a phased opening of businesses and is working on providing safe-to-work protocols to its members, to ensure they are ready, based on guidelines from the Ministry of Health.

"The headline and first paragraph are inaccurate as the CEO never stated a date for reopening. The T&T Chamber commends The Ministry of Health for its leadership and it plans to work with them on balancing lives and livelihood," the post said.

However, in the four-minute and 29-second recording posted to the Guardian's Facebook page, Faria expressed optimism that the safe-to-work protocol submitted to the Ministry, would facilitate the smooth resumption of some companies. He also specifically mentioned the date, May 4.

In the clip, Faria went on to defend his position, referring to the University of Oxford's research note that ranked Trinidad and Tobago second in a list showing countries' preparedness to lift physical distancing measures.

Minister Deyalsingh had responded to the report, saying he did not want to label Faria's comments as misplaced but reiterating the Prime Minister's announcement that the country will rely on science to determine when business activity will resume.

Deyalsingh responds after businesses eye phased opening by May 4