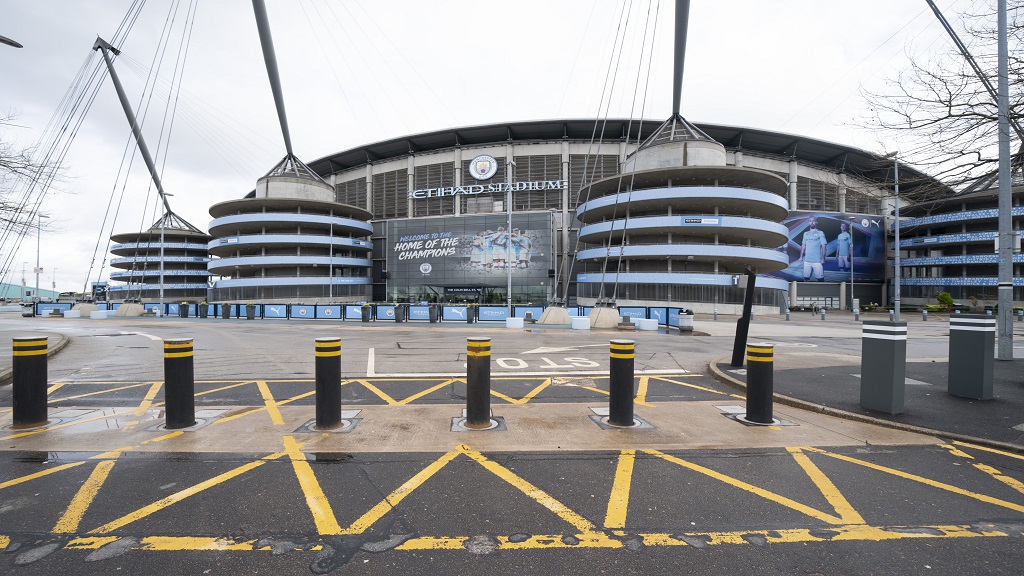 Manchester City manager Pep Guardiola is worried that English Premier League (EPL) players are risking injury by returning after an “incredible lack of preparation” and has no idea what to expect when his team plays Arsenal on Wednesday.

The top English clubs are resuming play after as little as three weeks of contact training following the lockdown caused by the coronavirus outbreak.

With City also involved in the FA Cup, Guardiola’s team is facing three games per week in an effort to finish the domestic season by August 1. City could then be involved in an eight-team knockout bracket to complete the Champions League in mid-August, which would eat into the squad's preparation time for the 2020-21 season.

Guardiola said he does not know which players are ready to play at near their top level when the league restarts and will have to rotate “absolutely all the players.”

“You ask me how is the team? I don’t know,” Guardiola said on a video call on Tuesday. “Tomorrow we will see the level of the team. … What we were worried about is these three weeks, with incredible lack of preparation like other teams in the Premier League, is not like in Germany or Spain who had five or six weeks.

“You can play a game after three weeks of holidays but we were two weeks of holidays lying on the sofa, and that is why I think the players are not fully fit. But we have to start and finish the season so the damage economically to all the clubs can be reduced as much as possible.”

Guardiola was particularly affected by the pandemic because his mother died of COVID-19 in early April.

The opposition manager Guardiola will welcome to an empty Etihad Stadium on Wednesday — Arsenal’s Mikel Arteta — also contracted the virus in mid-March. That caused the suspension of the Premier League, which will end after 100 days.

Arteta was previously the assistant to Guardiola at City before joining Arsenal in December for his first senior managerial role.

“He knows secrets (about City) as much as I do,” Guardiola said. “He does not play and I do not play. This game belongs to the players.

“But of course, we know each other. He knows absolutely everything about us because we are the same as what we are now at the moment he was here and he was an incredibly important part of our success in the last years. He helped us to be who we were and who we are.”

Guardiola said he will not hold Kyle Walker’s lockdown indiscretions against him when it comes to selecting a team to play Arsenal.

Walker apologised for hosting a party at his home during the lockdown. The England right-back also said he was being “harassed” after acknowledging in a statement he breached lockdown rules to visit members of his family.

“I judge my players on what happens on the pitch,” Guardiola said. “Kyle made a brave statement about what happened and the club spoke with him.

“What I want is the best for him and especially his family, his wife, his kids, his parents. The human being always goes first before the football player.”