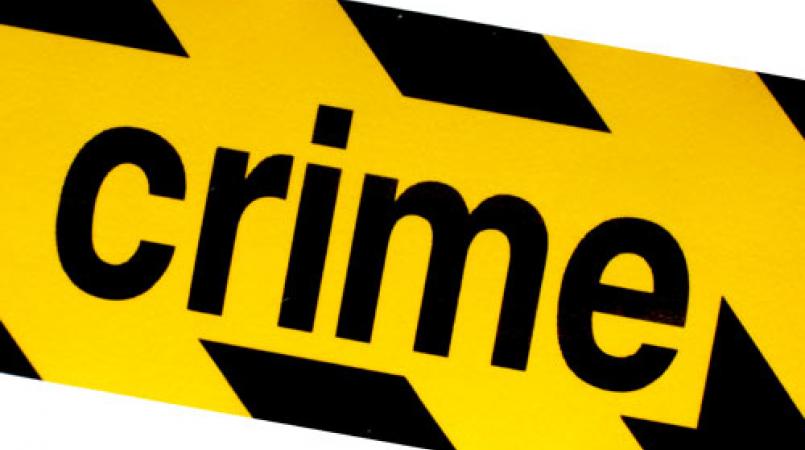 A revolver and quantities of ammunition were discovered by officers of the Inter-Agency Task Force, Strike Team, during an anti-crime exercise conducted in the Laventille and Sea Lots districts.

The exercise was conducted between 3:00 pm and 4:30 pm on Friday and included officers of the Canine Branch.

During the exercise, officers proceeded to Straker Village, Picton Road, Laventille, where they conducted a search behind Straker Village Community Centre and discovered one revolver loaded with four rounds of .38mm ammunition.

The officers also discovered two rounds of 9mm ammunition in a hole in a wall located at Concession Drive, Sea Lots.

No arrest was made in connection with the finds.