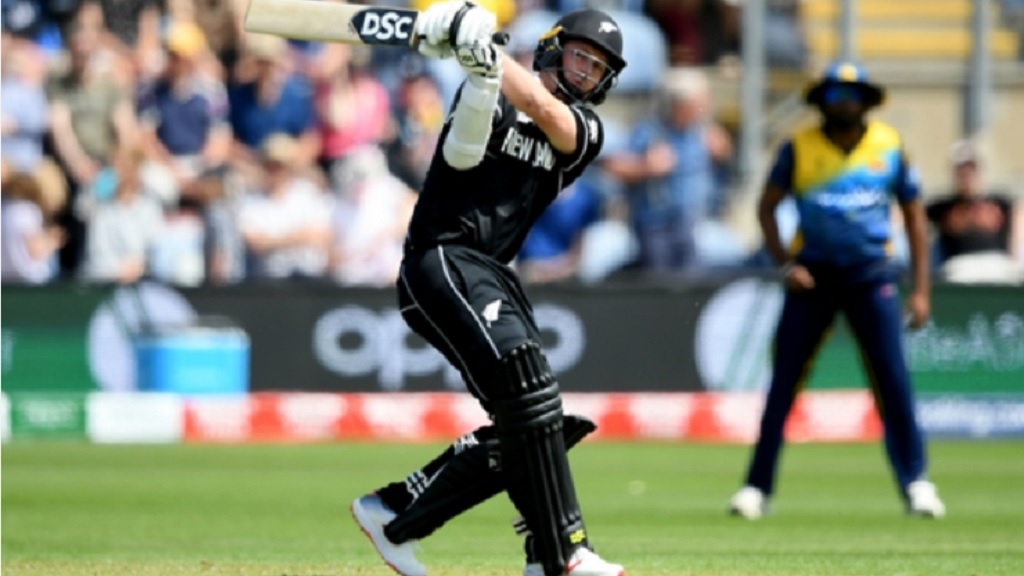 A Black Caps victory was an inevitability after a well-balanced bowling attack ran through Sri Lanka with dismissive ease with only Dimuth Karunaratne providing any response by carrying his bat for a stubborn 52 not out.

Only two other Sri Lankans reached double figures in a total of 136, amassed from 29.2 overs, despite a relatively decent opening following the second-ball dismissal of Lahiru Thirimanne.

Karunaratne and Kusal Perera put on 42 for the second wicket but the latter's departure prompted an almighty collapse with the final nine wickets departing for just 90.

Matt Henry (3-29) and Lockie Ferguson (3-22) benefitted from Cardiff's green track but the pitch offered little to their Sri Lankan counterparts as Guptill and Munro made hay.

Guptill's innings came off just 51 balls with Munro latterly happy to play a supporting role in his 47-ball knock.

What does it mean? Black Caps are no dark horses

New Zealand are often picked out as dark horses, but they proved they are the real deal at Sophia Gardens.

Williamson could do no wrong in the opening game of the tournament, successfully challenging a not out decision when Henry struck Thirimanne in front from the second ball of the match after the skipper won the toss.

The New Zealand bowlers were relentless as they generated pace and movement, with Ferguson and Colin de Grandhomme striking in their first overs as Williamson continued to make the right calls.

Skipper Karunaratne in need of support

Karunaratne became only the second batsman to carry his bat in a World Cup match, a feat only West Indies wicketkeeper-batsman Ridley Jacobs had achieved 20 years ago.

It could have been a different story, as the Sri Lanka captain had a huge stroke of luck when he inside-edged a delivery from Trent Boult and although the ball struck his off stump, the bails stayed on.

Karunaratne struck four boundaries in a patient 84-ball knock as wickets tumbled, with Kusal Perera (29) and Thisara Perera (27) the only other men to reach double figures.

English crowds not getting value for money

Bar England's victory over South Africa on the tournament's opening day, the World Cup has got off to a disappointing start with fans shorn of entertainment.

Friday's contest at Trent Bridge between West Indies and Pakistan lasted less than 35 overs while, here in Cardiff, the near capacity crowd were treated to just 45.3

All the talk of flat batting tracks and teams hitting 500 seems fanciful.