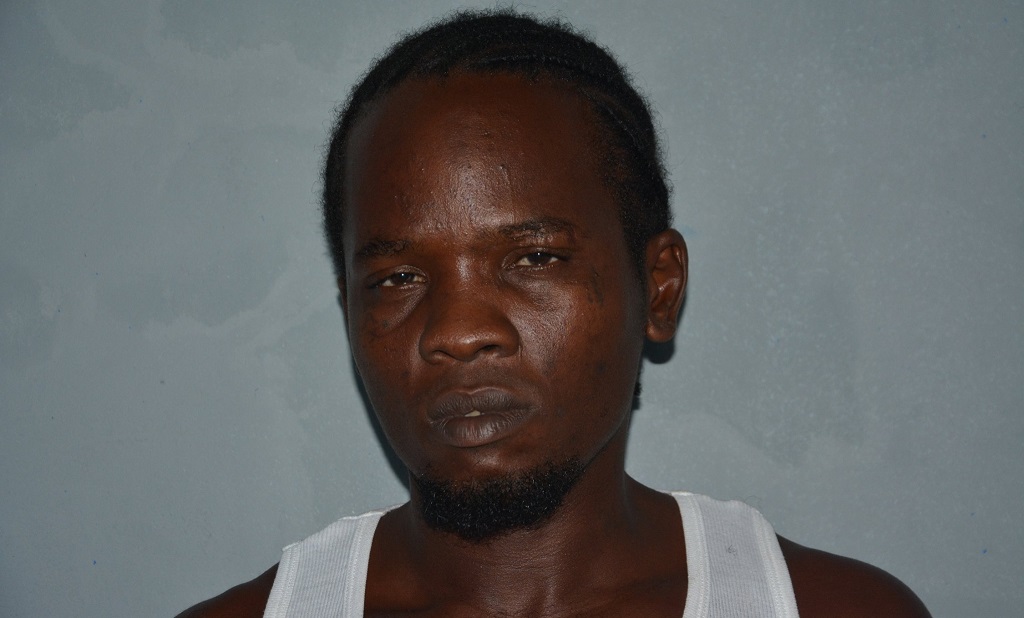 A Guyaguyare man is expected to appear before a San Fernando Magistrate charged with the 2018 murder of Ronald Mohan.

The victim was a 31-year-old from St Mary's Village who was found with a gunshot wound to the head at April 21, 2018, at Rochard Douglas Road, Barrackpore.

Investigations were supervised by Inspector Darryl Coorie and Sergeant Randy Ramjag of the Homicide Bureau of Investigations (HBI) Region 3 while the accused was charged by WPC Janelle Ransome, also of HBI Region 3, on January 27, 2020.