Guyana considers removal of obeah and witchcraft from law books 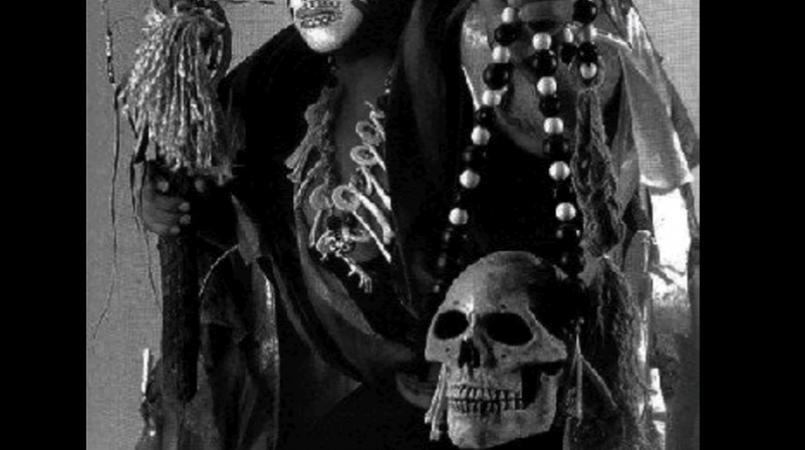 Guyanese nationals may soon be free to practice obeah and witchcraft.

This, as the Government seeks to rid the nation's law books of Colonial-era laws.

Among the crimes to be examined are: vagrancy, attempts to commit suicide, roguery and vagabondage, obeah and witchcraft.

In a statement, Basil Williams, Minister of Legal Affairs, said that on Monday, October 8, he and his team met with consultant, Peter Pursglove S.C, who is contracted under the Support for the Criminal Justice System Programme (SCJS) to review the existing legislation and propose recommendations of amendments for Summary Jurisdiction (Offences) Act, Cap. 8.02.

He said that it is envisaged that these proposed amendments will include the decriminalisation of some current offences and the recommendation of alternatives to imprisonment in respect of certain summary offences, particularly those of a minor and non-violent nature.

He said many of these offences carry a sentence of imprisonment if found guilty.

"Offences concerning roguery and vagabondage, vagrancy, obeah and witchcraft, incorrigible roguery, attempt to commit suicide and criminal defamation are now decriminalised, in whole or in part, in many jurisdictions thus reducing rates of imprisonment. In such cases, decriminalising the behaviour and dealing with it outside the criminal law has not resulted in any negative impact on public safety. Other offences may no longer warrant the imposition of a sentence of imprisonment and may now be dealt with by way of fine or other non-custodial sanctions," said Williams.

The Attorney General highlighted that a prison sentence is usually an inappropriate sanction, especially for non-violent, minor offences and various alternatives have been implemented in other jurisdictions, such as bail, seizure of travel documents, periodic reporting to police or other authorities, electronic monitoring or curfews, and conditional and suspended sentences.

He said these activities are intended the impact the criminal justice system by increasing the use of alternative sentencing.