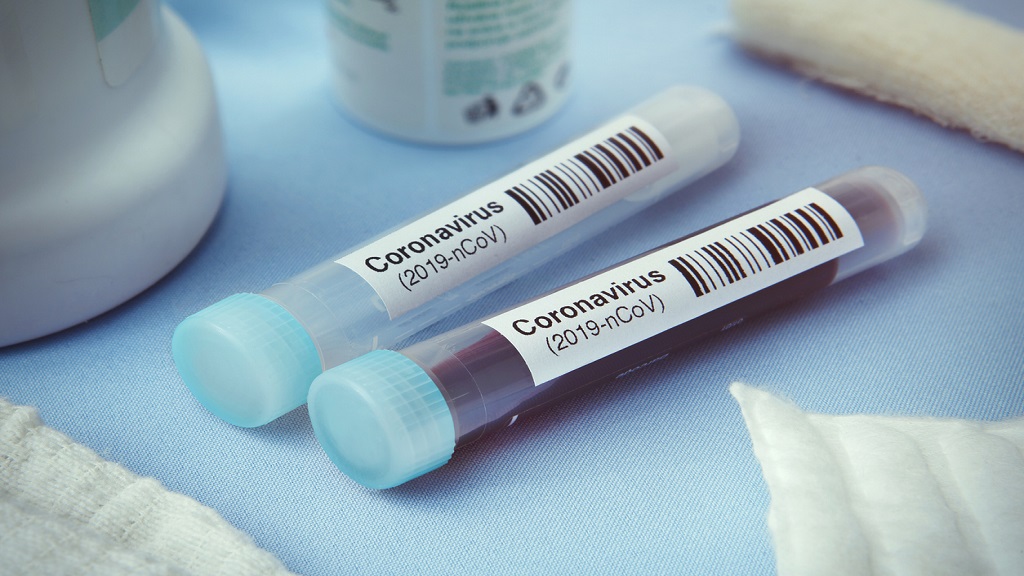 Guyana’s Department of Public Information shared the statement via its Facebook page at 9:37 pm on Wednesday.

According to the statement, the patient has been identified as a 52-year-old Guyanese female who had travelled from the United States of America, which has reported cases of COVID-19. She arrived in the country on March 5 and presented to the public health system on March 10. She was found to have uncontrolled Diabetes and Hypertension. She subsequently died at the Georgetown Public Hospital Corporation at 8 am on March 11.

Health professionals in Guyana sought to conduct tests for COVID-19 based on the patient’s travel history.

A clinical sample was collected and sent at 10 am on Wednesday to the National Reference Laboratory, where laboratory test confirmed the diagnosis at approximately 5 pm. The patient’s infection has been classified as an imported case.

President Granger said measures are being taken to prevent the risk of community spread.

Screening remains in place for those persons arriving from high-risk countries. Seven countries – Jamaica, Dominican Republic, Brazil, French Guiana, Panama, St. Vincent and the United States of America – have been added to the list of eight (People’s Republic of China, Italy, South Korea, Singapore, Japan, Thailand, Malaysia and Iran) that was previously made public.

President Granger has also advised that public gatherings and non-essential travel be discouraged, competent agencies continue to patrol irregular border crossings and enhanced sensitization of key personnel at all air and seaports is to continue.

Original Story: Amid tensions surrounding Guyana's March 2nd general elections, the South American nation is now seeking to allay fears that it has a confirmed case of the COVID-19.

This follows local media reports which said a 52-year-old woman died at the Georgetown Public Hospital Corporation (GPHC) from the novel coronavirus.

At a media conference on Wednesday, Minister of Public Health Volda Lawrence shut down the allegations.

"There are rumours and messages on social media to all and sundry that Guyana has now had its first case of coronavirus. I want to categorically say from the medical standpoint that we have not received any evidence of such."

Also speaking at the press briefing was the Director of Medical and Professional Services at the GPHC Dr Fawcett Jeffrey. He said while the middle-age woman could have contracted the virus during her recent travels from New York City, blood samples must first be tested and confirmed.

"She did present to the Georgetown Hospital yesterday afternoon at about 5 pm and really, why she was there because she presented with uncontrolled diabetes and hypertension. Because of this comorbid condition that she had, she succumbed and had to be intubated and resuscitated. After being intubated, resuscitation succeeded but at about 8 this morning she succumbed to her diseases, basically diabetes and hypertension. [An] investigation was done and interrogation and the family members who were there with the person could not confirm any contact that she may have had with anyone with COVID-19. But of course suspicion, because you travelled on a plane, can exist. Samples were taken from her nasopharyngeal area and they were sent to the National Reference Lab.

Earlier on Wednesday, the World Health Organisation dubbed the coronavirus a global pandemic.

The outbreak first occurred in Wuhan City, China at the end of last year and has since spread to more than 114 countries. So far, there have been more than 118,000 cases and over 4200 deaths worldwide.

China has managed to reduce the number of new cases but the disease is taking a toll in countries like Italy and Spain.

COVID-19 declared a pandemic, what does that mean for you?