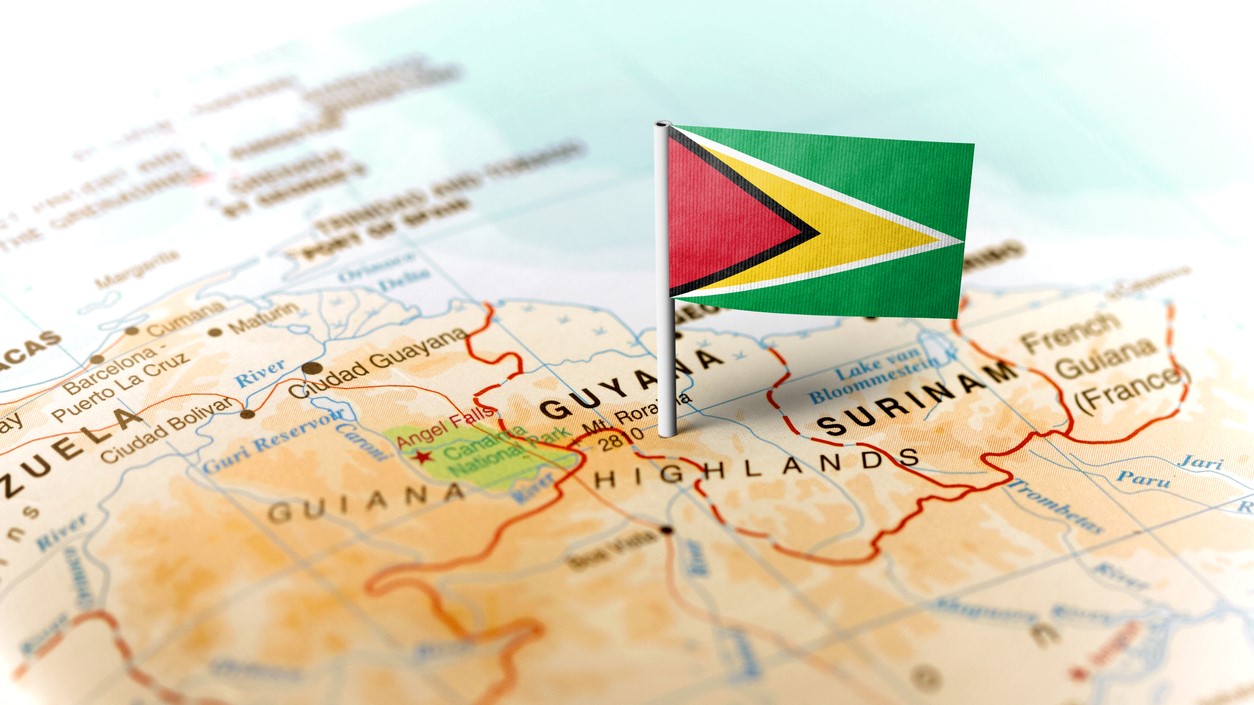 The Guyana Press Association (GPA) has expressed its dissatisfaction with the Guyana Elections Commission’s (GECOM) slow response to key questions raised about next week’s General and Regional Elections.

GPA said GECOM's spokesperson Yolanda Ward has been silent on their inquiries.

“Even questions for planning and administrative purposes remain unanswered. The Chief Election Officer, Keith Lowenfield and the Chairman, Justice (Ret’d) Claudette Singh are for the most part inaccessible.”

“Against this background, the GPA has come to the conclusion that GECOM is complicit in and must be held responsible for imbalanced coverage especially in instances where there are serious accusations and claims being made by the election commissioners, political parties and other stakeholders,” GPA said.

The Association has called on election observers to take note “of the disservice being meted out to the populace by GECOM by allowing claims, accusations and rumours to fester.”

They are appealing to GECOM to address their concerns and to facilitate easier access to information and timely responses.

CARICOM Observers arrive in Guyana ahead of elections