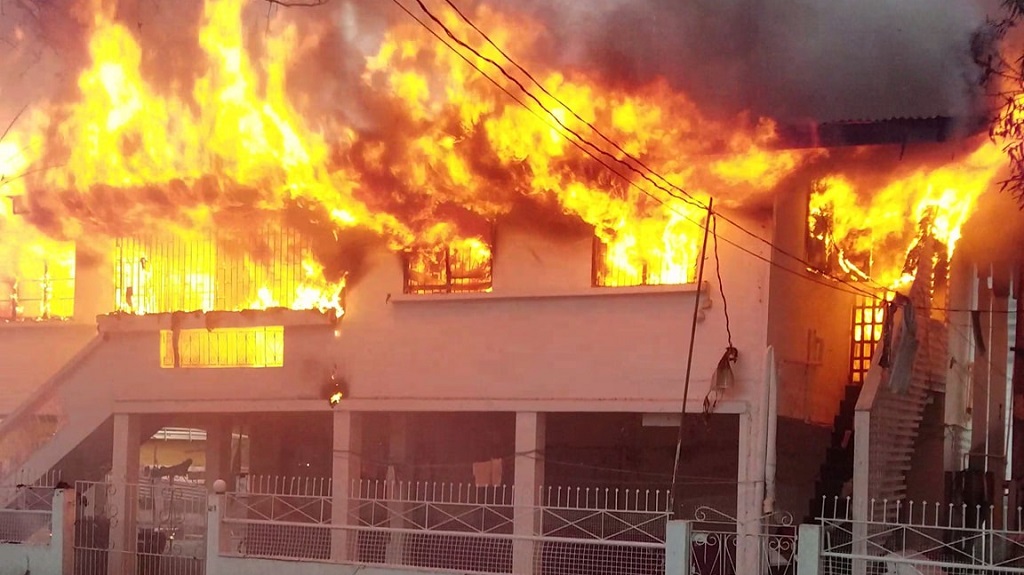 A story of a man who rescued a dog from a raging fire in Queenstown, Guyana, has gone viral online.

Raoul Anthony De Souza shared photos to Facebook showing a house which appeared to be engulfed in flames, outlining the gate where he heard a dog was trapped and crying in Queenstown.

De Souza said he was heading to gym on Tuesday when he encountered the fire and the terrified dog which appeared to be burning.

“So yesterday I was on my way to gym when I saw a house on fire in Queenstown, I could hear the loud cry of a dog trapped on the back step.

“The gate was locked, she was about to be burned alive,” he said. 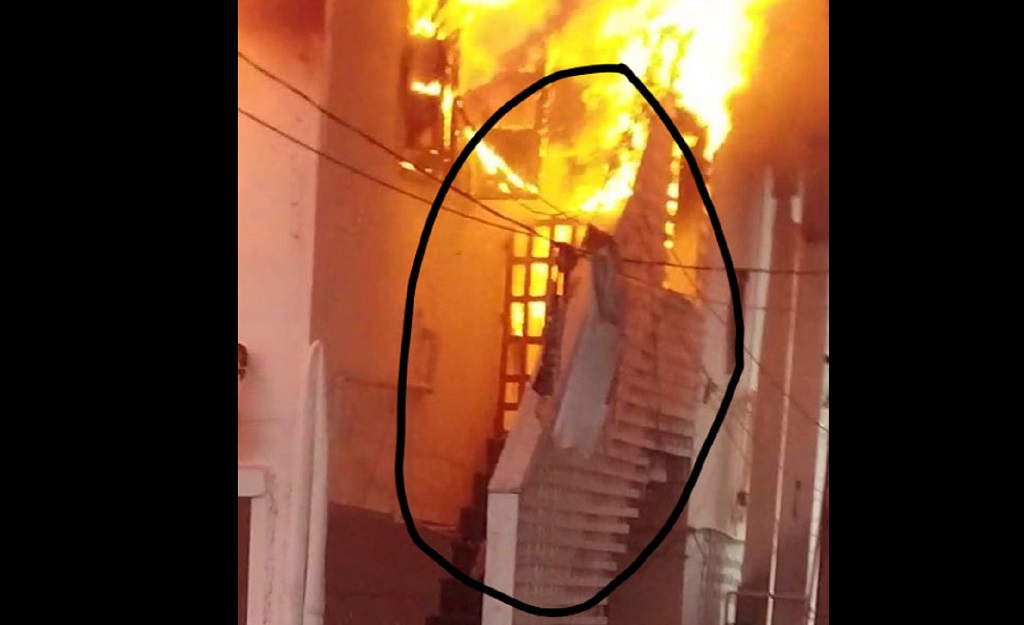 De Souza decided to take action to rescue the dog from an agonising death.

“I could not stand and watch that happen…I did the unthinkable by going up the back step to rescue the dog as I get to the dog, she was badly burned as I hold her, her skin began to (come) loose in my hands,” he said.

De Souza said he held onto the dog which, out of pain and fear, bit him on his arm.

“With fear in her she bit me but I wasn't going to give up until she was brought to safety...thank God for the courage to do it,” he said. 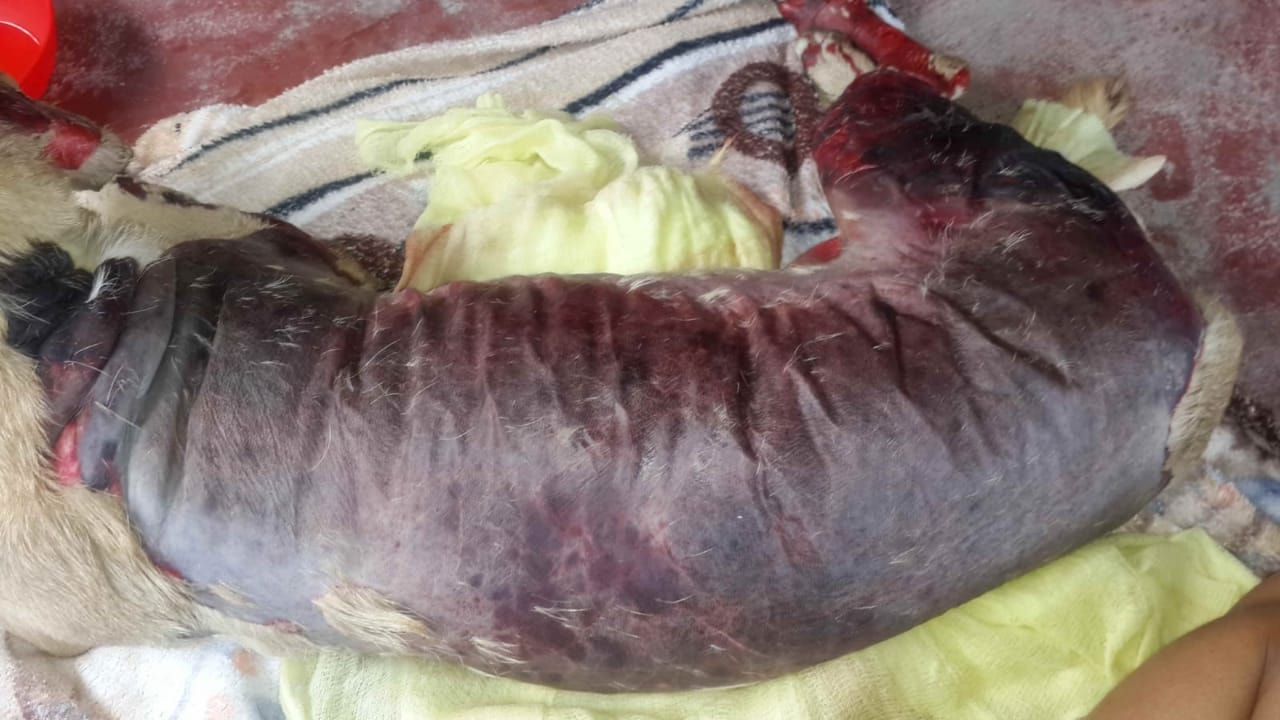 He shared photos showing the dog with severe burns but in a subsequent update on Wednesday, De Souza said the dog was on the mend. 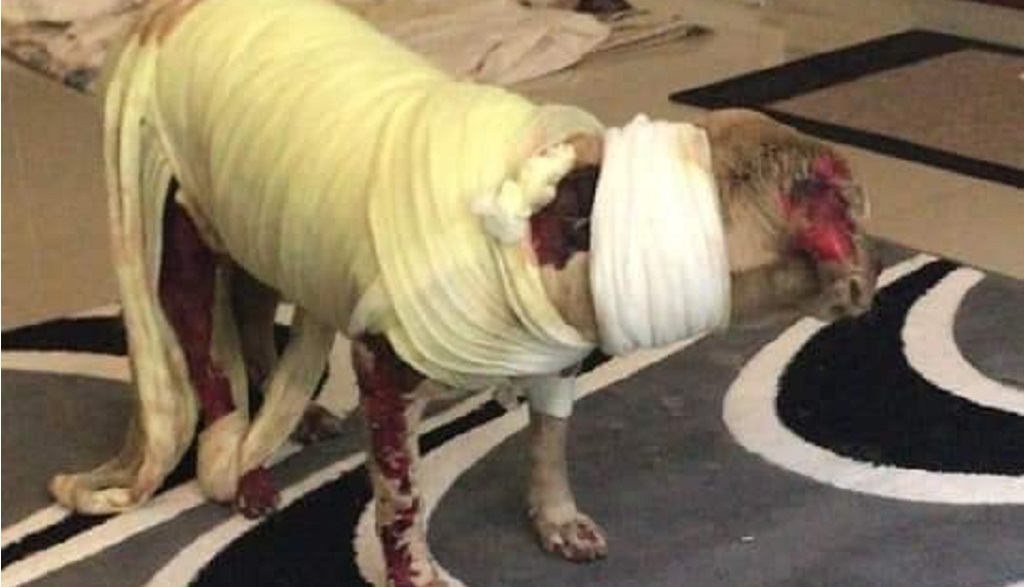 The post had almost 2,000 likes and over 700 shares as many commended him for his heroic efforts.

William Bill Cato Raul: “I am heartbroken reading about this tragic spate of events, but glad that you took your life into your hands to rescue this poor animal from certain death, in Guyana. Your actions are commendable. Man oh man, I am in tears! Hopefully no one perished in that home. Thank you very much for sharing this story.”

Michelle Layne: “Thank god you and the dog are ok kudos for your courage and bravery Gods blessings to you.”

Indra Singh: “I am so touched by your act of kindness! God bless you! It will go a long way! It takes courage to do what you have done!”

Anne Harrison: “Raul you are a true hero thank you for saving the poor baby. She must be in such pain but I’m glad she will recover. May God bless and reward you and yours a thousand fold.”

Would you have done what he did? Share your comments below.

Toll rises in Australian wildfires with more danger ahead