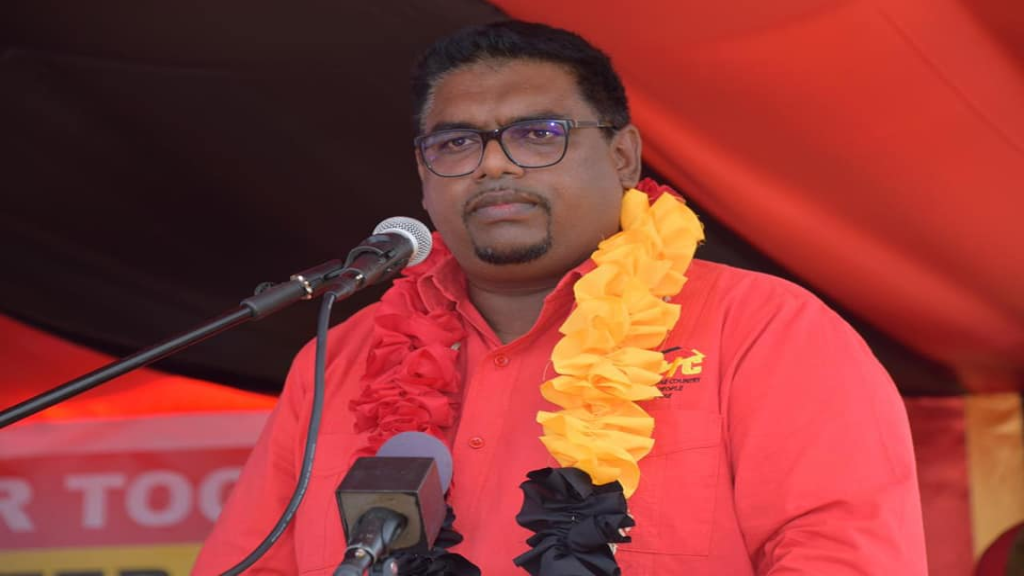 The People’s Progressive Party/Civic has said Guyanese must think about their future when casting ballots in tomorrow’s Regional and General Elections.

Ali assured supporters of the ruling A Partnership for National Unity+Alliance For Change (APNU+AFC) coalition that they will not be victimised if the PPP/C takes power saying “the struggles of the PPP/C…is not only for themselves but for every Guyanese.”

The party that wins the polls will oversee Guyana’s new future as an oil superpower and former President and PPP/C General Secretary Bharrat Jagdeo said oil companies will be invited to a meeting to renegotiate deals if they are elected.

“The oil companies will have to come back and talk about a fairer deal for Guyanese and those who did wrong things, they will have to pay the penalties too,” he stated.

He labelled the agreement between the Government and the oil consortium as a "sell-out deal".

Jagdeo said a PPP/C Government will start bringing gas from the offshore fields on land to generate power at a reduced cost and start downstream sectors.