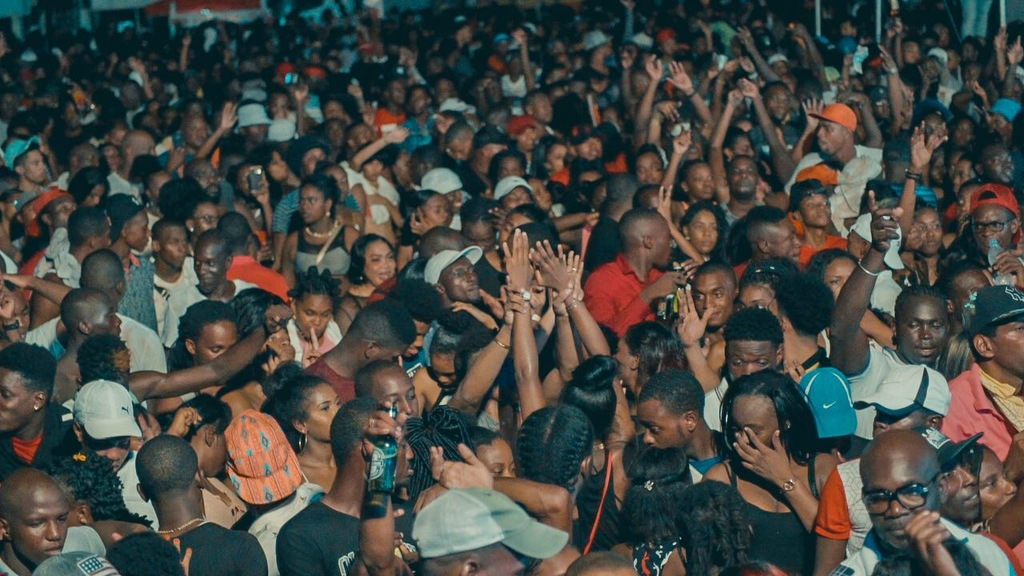 In excess of 10,000 people turned out on Wednesday to see Destra Garcia in concert.

Thousands of soca lovers packed the Guyana National Park on Wednesday night to see Destra Garcia in action at her inaugural Festival of Bacchanal concert.

Garcia, who broke her ankle during a show in Bermuda on August 2, performed with crutches and a medical scooter to ensure that her leg was well supported at all times. 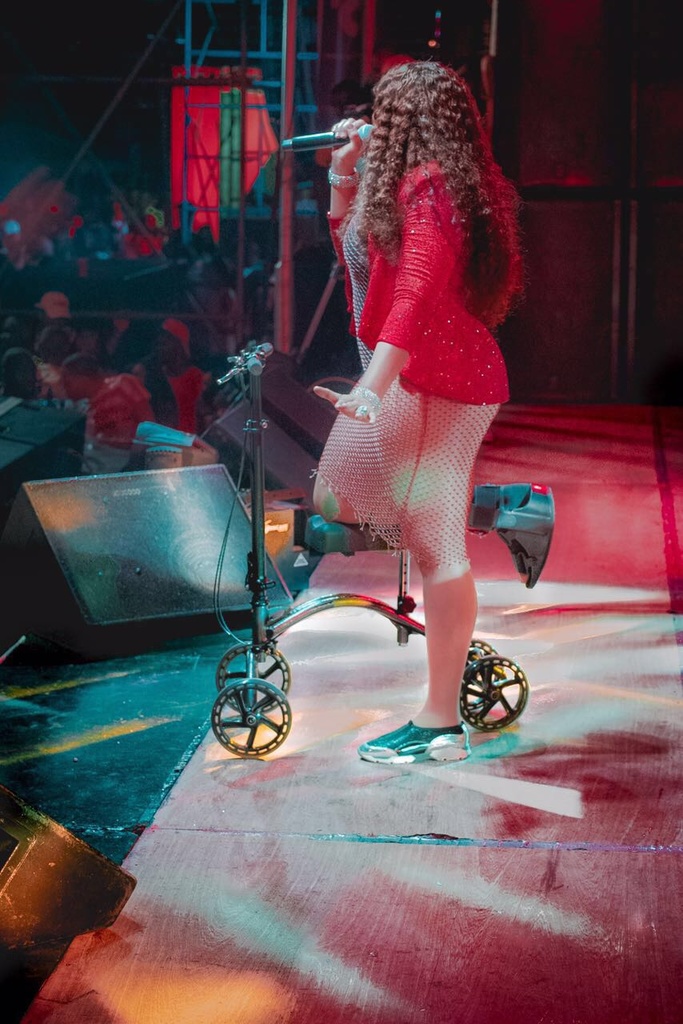 Her manager, Brian Morris, assured that Garcia is performing according to doctor's orders.

"She's functioning on one leg but successfully so, with her doctor's permission of course and in adherence to all the necessary precautionary measures and guidelines that she's given. Her stitches are off but she's been ordered to wear the Stress Fracture Air boot Foot Cast for another month to six weeks. When it comes off then she can begin therapy for walking on her injured leg, " he said, noting that there is to be no impact on the affected leg such as jumping or running for six months. 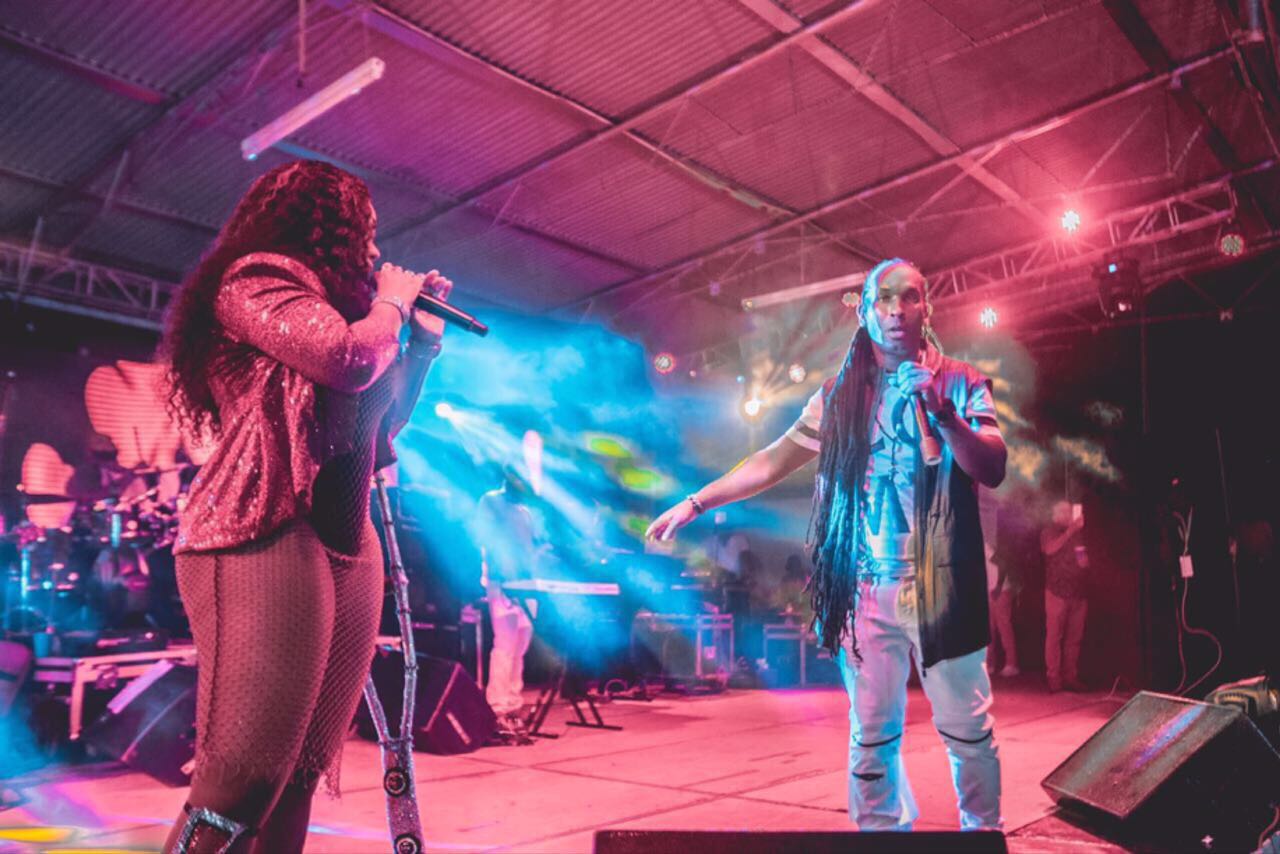 Garcia's show in Guyana is said to be the first of what will be an annual event. 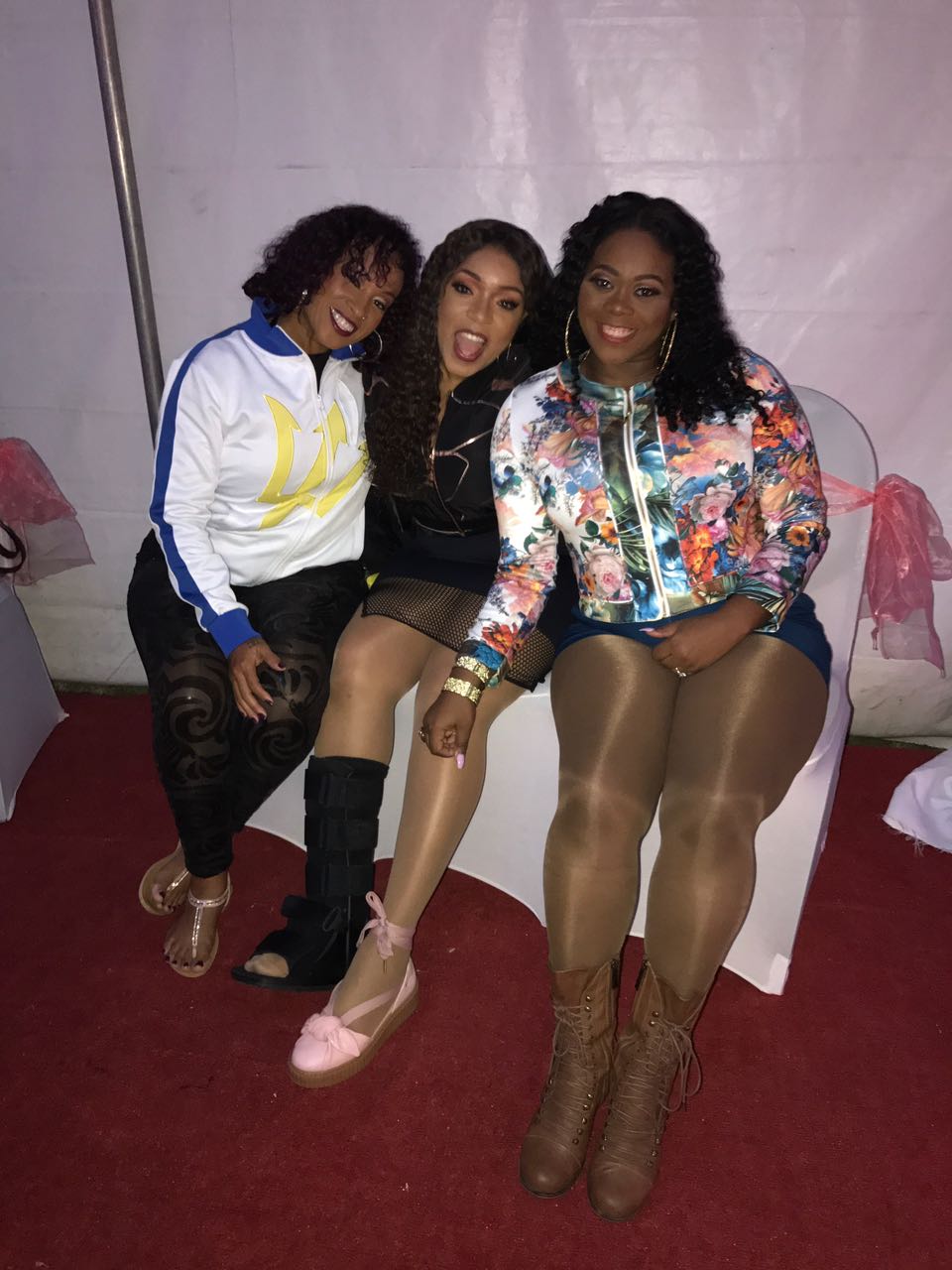 The sold out show said Morris, attracted in excess of 10,000 patrons and featured a cast of Guyanese, Trinidadian, Bajan and St Lucian artistes, among them Alison Hinds, Farmer Nappy and Nadia Batson.

WATCH: Destra back on the road