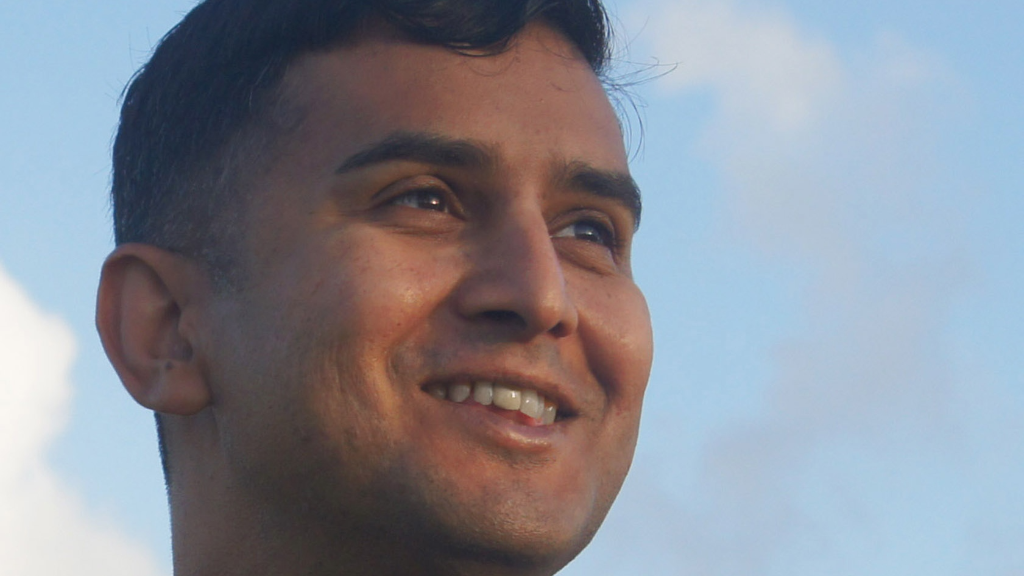 Award-winning Guyanese author Imam Baksh has been named this year’s winner of the Burt Award for Caribbean Young Adult Literature.

Baksh received the first prize of $10,000 CAD for his manuscript The Dark of the Sea on the opening night of the 2018 NGC Bocas Lit Festival in Port-of-Spain.

This is Baksh’s second book to be awarded the CODE Burt Award Winning prize.

He won the prize in 2015 for his first novel, Children of the Spider. His short stories have also won the Henry Josiah Prize for Children’s Stories three times between 2006 and 2010.

Each finalist took home a prize of $2,000 CAD. The winners were selected by a jury administered by The Bocas Lit Fest and made up of writers and literacy experts.

All three winning novels are still at the manuscript stage. As part of the award programme, CODE helps to connect the winning authors to Caribbean publishers and their books will be published in 2019.

CODE also purchases and distributes up to 2,500 copies of each winning title.

Extending congratulations to the winning authors, Scott Walter, Executive Director of CODE, praised the growth of Caribbean writers and the increase in the range of extraordinary new stories across the YA genre.

“It’s a fantastic time to be a YA author as the demand continues to explode worldwide; despite all the other distractions, everyone still loves to read a good story.”

“Nothing illustrates this better than the latest three winners of CODE’s Burt Awards for Caribbean Young Adult Literature. This year we have a great mix of fun and fantasy--real page turners full of humour, adventure, and the realities of adolescence, crushes and family problems.”

“Congratulations to the winning authors, I hope these books make into the hands of every youngster in the Caribbean,” he added.

The CODE Burt Award for Caribbean Literature was established by CODE—a Canadian charitable organisation that has been advancing literacy and learning for 59 years—in collaboration with the Literary Prizes Foundation.

CODE’s Burt Award is a global readership initiative that includes programmes in the Ethiopia, Ghana, Kenya, Tanzania, and Canada.

CODE has distributed more than 36,000 award-winning books to readers in eleven Caribbean countries in the past four years.

It further supports local writing and publishing through workshops for writers and editors and through reading promotion initiatives, such as sponsoring events that connect winning authors directly with young readers.