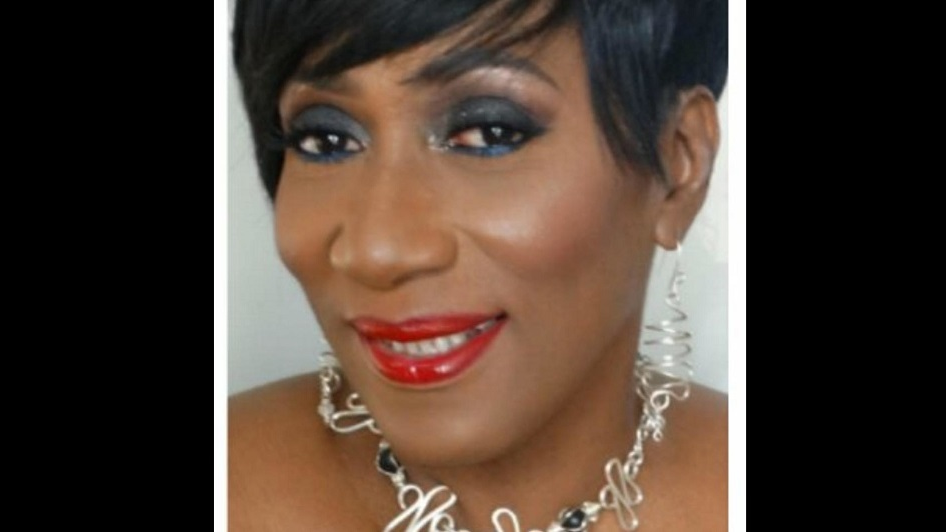 Essenese Sambury has found new purpose after she was shot twice in her face last year.

Almost two years ago on January 22, 2017, Essenese Sambury was driving into the driveway of her Trincity home when a gunman pointed a firearm at her and pulled the trigger.

Sambury doesn’t remember what happened next but woke up in the Mt Hope General Hospital a week later where she was told she had been shot in the face twice at close range.

One bullet lodged itself in her neck and the other went through her mouth and out through her neck. Her jaw was pulverised on both sides.

Today after extensive facial reconstruction, Sambury is back on her feet, literally.

The hairdresser, who got married after her ordeal and now lives in The Bahamas, is back to doing what she loves, making women beautiful. But more than that, she is living her life with purpose.

Sambury believes that she has been given a second chance at life.

“I died twice on the operating table. I flat lined twice,” she told Loop.

Writing about her ordeal in the book Women Across Borders…On a Mission by her close friend, Guyanese designer Sonia Noel, Sambury believes she was positioned to be on the cusp of a new way of life.

“This was to be my epiphany. I felt it! I came to know it! I got up one morning prayed to my God and he revealed to me that I had to rethink my choices, my ways of transacting, my expectations. So I sought fervently to align myself, at least in my mind, with positive vibes, prosperous motives and empowering company.”

Confronting the physical changes to her face was not easy.

Sambury wrote that out of the hospital she struggled to come to terms with her injuries.

“The only way out of the abyss of my physical incapacity was the nurturing and the nourishing of my spiritual potential. Therein lies the source of will and positive thinking. I had to claim the capacity to regain a sense of self. I had to relinquish myself to my master,” she said.

A fundraiser and the sale of her salon allowed her to raise the funds to undergo facial reconstruction in Caracas. But even though her face has regained much of its original look, she has lost any sense of feeling there.

Still, buoyed by the fact that she has life, Sambury has resolved to live it with intention.

“I am living with purpose, I am more grateful for life. I came close to death. We don’t know how easy it is for our lives to be over. I am using my story to let people know that there is more to life than complaining about the little things. I spent two years working on my dream school and it was taken away from me in the blink of an eye. You can’t put a value on materialistic things,” she said.

As she puts the past behind her, Sambury has started making frequent visits to Trinidad to service loyal clients and has reopened her beauty school, the Caribbean School of Cosmetology.

“I opened back the school because fear is not of God, you have to put aside fear and live your life. God saved my life. People call me the Phoenix, the survivor, they ask if didn’t’ go through a period of mourning but that is not my nature. I had to get up and keep going,” she said.

Stating that one newspaper listed her among the women killed in 2017, Sambury said she has heard so many stories about why she got shot, from adultery to robbing students.

She revealed that her shooting was the result of threats to expose a man who conned her and her cousin into paying for land he had already sold to someone else.

But Sambury is not dwelling on the incident.

She said getting married and moving away gave her that chance to be who she is again and in her new home and place of work she has been embraced and welcomed.

Find your purpose to live a healthy, happy life