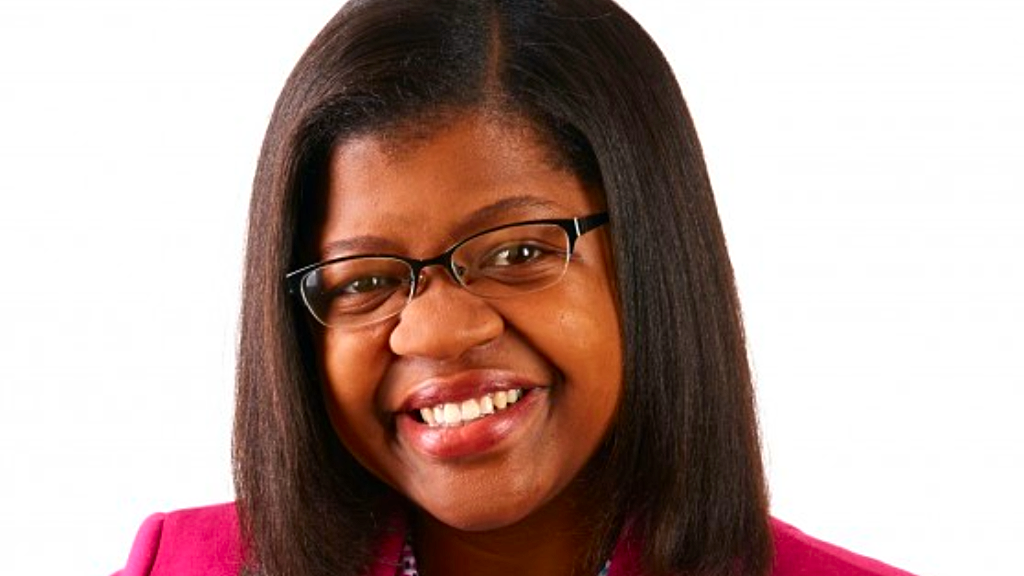 By being selected for the Obama Foundation’s Fellowship program, Nedgine Paul Deroly has just joined a circle of prestigious world leaders. The founder of the organization Anseye Pou Ayiti (APA) – Teaching for Haiti in Engslish – is now one of the 20 finalists of this contest coveted by at least 20,000 participants around the world.

After her selection, the young haitian educator waited a few days before making it public, she says during an interview with Loop Haiti. "It's a program that chooses leaders who invest in civic action in their community to fight social injustice and inequality," said Nedgine P. Deroly.

From May, the native of Port-au-Prince will begin a two-year course and participate in a series of conferences. She will have the opportunity to share her ideas with other selected leaders to find the best ways to influence her community.

"To be selected, the leader must have started the initiative for several years. It must also be geared towards transformative actions, "says Ms. Deroly, answering questions about the selection criteria. In the meantime, she took the opportunity to present the perspectives of her organization.

"We are proud of the progress of our leading teachers. They brought renewal in their community and we were able to recruit, through the 10 departments of Haiti, several other people who will join the next cohort, "she added. Currently, the organization extends in 5 different municipalities: Gros-Morne, Gonaïves, Mirebalais, Boucan Carré and Hinche.

Another perspective of education in Haiti

During her interview with Loop Haiti, besides her her objectives, she also detailed those pursued by her organization. APA wants to change teaching practices in Haiti by helping the leading teachers adapt their expertise with the reality of their students. She particularly pleads for the inclusion of Haitian Creole in all classrooms and the banishment of corporal punishment, two stumbling blocks for education in Haiti that came with the first schools.

"What sets us apart from other leadership programs in school environments is our appreciation of the richness of Haitian culture," says Deroly. Anseye Pou Ayiti intends to reverse the educational trend that rejects Haitian cultural values. According to Nedgine P. Deroly, the Education system trains citizens who are ashamed of their origin. "And, it starts on the school benches," she regrets.

The goal of Anseye Pou Ayiti is to train 20,000 civic leaders by 2020 including teacher-leaders, ambassadors, learners, school principals, parents, etc. The teaching method is favorite in rural areas where conditions are difficult. It has given positive results.

The schools that adopted the method had a success rate of 84%, while the others have only got 30%. In June 2017, 1/3 of the classrooms where a leader-teacher teaches reached the 100% mark. APA has already collaborated with 50 partner schools and trained 5,100 learners since its existence.