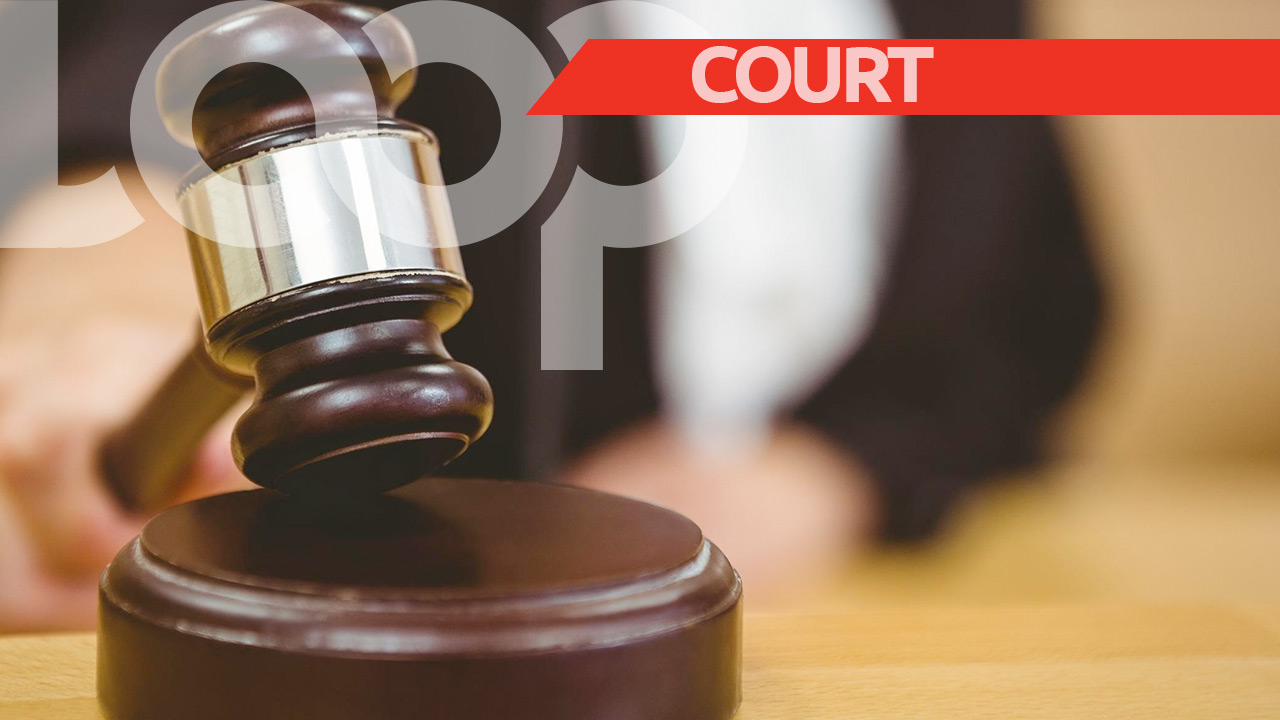 An 18-year-old man who was recorded assaulting a 26-year-old woman in Woodbrook two weeks ago during a robbery in front of her two-year-old son, has been sentenced to 30 months hard labour.

He was charged for robbery with violence.

He had previously pleaded guilty to the offence.

When the matter was called, Raphael was highly critical in condemning Hunte’s actions, noting that it could have easily resulted in the victim or her child suffering even more serious injuries. Last Monday, Hunte surrendered himself to officers at the Port of Spain CID, in the company of his attorney Adrian Thompson.

Related article :Suspect in Woodbrook robbery turns himself in

The suspect was received by a team of officers including Snr Sup Ajith Persad, Inspector Mark Maraj, and Cpl Ramlogan.

The incident took place around 3:30pm on March 7, and was captured on nearby CCTV cameras. The footage shows a man attempting to rob the woman of her cellular phone, however, she resisted.

He escaped on foot.

The victim made a report to Woobrook Police, and sought medical treatment.