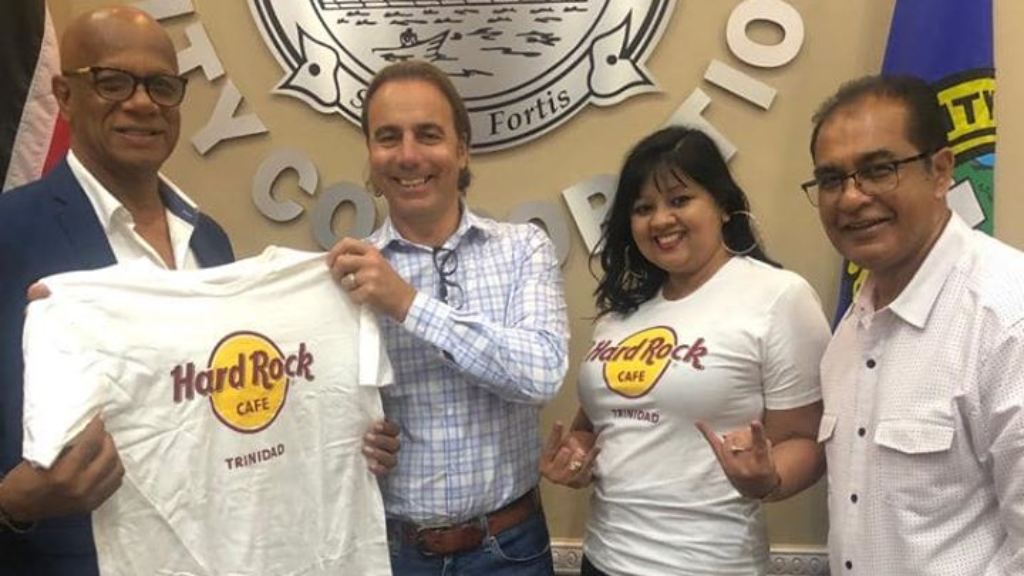 The first Hard Rock Café in Trinidad and Tobago is due to open shortly.

There is no official word on the exact opening date for the restaurant, but Hard Rock Cafe Trinidad last Sunday teased that it was "Sooner than you think" on its Twitter page.

The rock and roll themed restaurant will open its doors at the Ground Floor, Gulf City Mall, La Romaine, and promises to bring with it the same quality and entertainment the brand is known for internationally.

When the management team met with San Fernando Mayor Junia Regrello on Thursday, Vice President of the franchise, Tom Perez, joked that the restaurant is sure to be unique as it would “make Port of Spain jealous”.

Patrons can expect menus incorporating T&T’s unique local flavours seating for 250 persons and a stage that will feature the talents of and all the other sideshows with local and foreign bands. 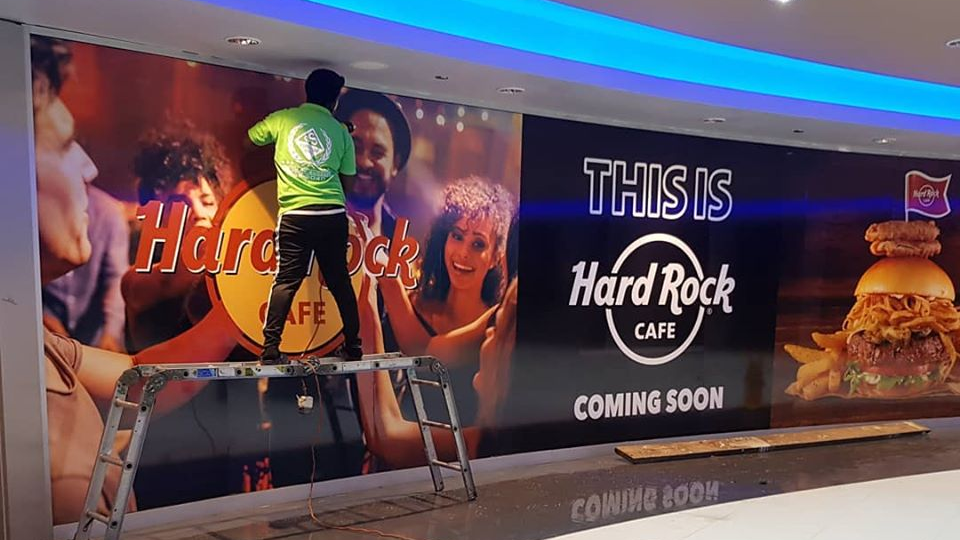 Regrello commended the investment in San Fernando as he noted that the new restaurant would employ 100 hundred people, covering two shifts.

“This investment in San Fernando is a demonstration of the confidence in this country and its governance,” the Mayor said.

More details on the soon-to-be-opened café are expected to be released in due course.