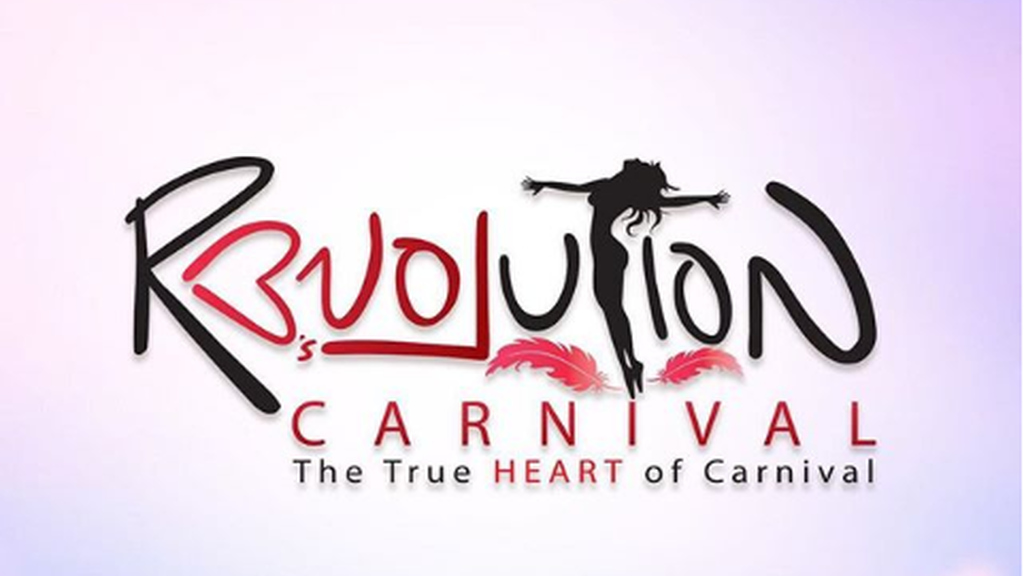 The Hart family seems to have had a change of heart regarding the name of their band.

The band will now be known as Revolution Carnival with the tagline: The True Heart of Carnival.

A week ago the Hart family announced that they will be forming a new band, Harts Family Carnival, for 2019, signalling a departure from their association with Tribe which bought the Harts Carnival band three years ago.

While Aixa Hart, spokesperson for the band, insisted to Loop that the Harts name is the legacy handed down by their parents, the late Edmund and Lil Hart, Loop understood that the name, in fact, belonged to Tribe.

Tribe, in a letter to masqueraders, assured that they still own the Harts band which will be launching on Saturday, July 21 at Festival of the Bands, a two-day launch of Tribe's six bands including new band Pure.

Dean Ackin, the bandleader of Tribe, is currently travelling through Eastern Europe and could not be reached for comment.

International flyers may soon need to get virus vaccinations