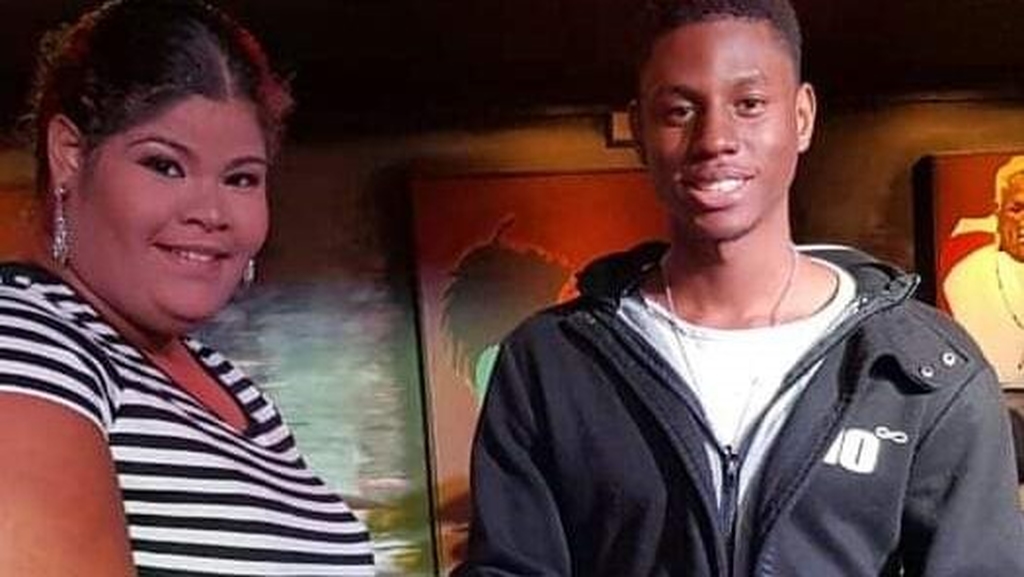 One year ago, Rhea-Simone Auguste known popularly as Simmy The Trini Comedian, stood in front of an audience at NAPA as the opening act for Randy Glasgow's Alternative Comedy Festival.

The stand-up comedian was grateful for the opportunity but immediately realised two problems: she needed more stage time to adjust the material for a range of audiences and local comedy patrons needed more exposure to stand-up comedy.

Using her earnings from the show, she started Haul Yuh Mic - a comedy showcase and platform for local comedic talent to develop their material. The show quickly gained a following at Kaiso Blues Cafe and Auguste secured a contract with CCN TV6 to broadcast the show from July 2019.

"A lot of people think it's easy to tell jokes on stage but stand-up takes a lot of work. There are structures, you have to do a lot of writing and tweaking and testing to make sure jokes land well and you can segue from one topic to a next smoothly. It's not just telling jokes, it's more a mix of jokes and storytelling, sometimes music or spoken word included depending on the comedian's style. A lot of people have tried our Open Mics and only a few succeed," she said.

One year later, the show has spread its wings even further. The Haul Yuh Mic Hold My Beer Tour started on April 1 and continues until May 30 with shows at Woodford Cafe, Kaiso Blues Cafe, The Cottage Cafe in South Park and Club Reign in Valpark.

"In May, we are doing shows every Saturday at Cottage Cafe, every Wednesday at Club Reign and the second Thursday of every month as usual at Kaiso Blues Cafe. A total of 12 shows for the tour this year. The shows are affordable and every dollar goes right back into finding, developing and nurturing comedic talent," Auguste explained.

"Globally, we love comedians like Dave Chappelle and Kevin Hart but I don't think locally we understand the financial side of the industry and how lucrative it can be for successful comedians abroad. Netflix pays comedians from all over the world for showcase specials but in order to attract global attention, our industry needs to be developed. I love doing stand up but I also feel the need to work behind the scenes to ensure talent gets practice and opportunities to perform," she said.

For those interested in performing, there is a sign-up process. Email bookyouractnow@gmail.com for more information on Open Mic opportunities or check out @SimmyTheTrini or @HaulYuhMic on social media.

Patrons can get Open Tickets for the Hold My Beer Tour and any shows in 2019 by calling the dedicated Ticket Hotline: 780-7859.

The Lounge: Ro'dey celebrates his 30th birthday with comedy roast

Dave Chappelle is back with 3 comedy specials on Netflix