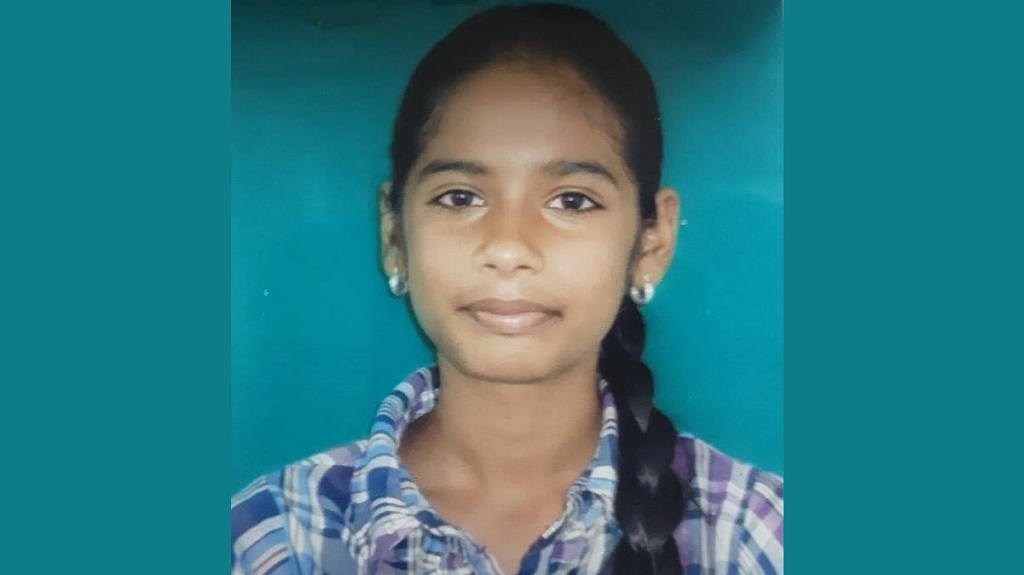 Sherine Sooklal has been found.

On Tuesday, the family of 15-year-old Sherine Sooklal was urgently seeking information on her whereabouts.

The Trinidad and Tobago Police Service (TTPS) said in an update on Tuesday that the teenager had last been seen at her home at Sealy Trace, Preysal, by her father around 10:30 pm on January 4, 2019.

She was reported missing to the Gran Couva Police Station on January 5 by her father.

Sherine was described as being of East Indian descent, four feet five inches tall, slim built, with a light brown complexion and long black hair. She was last seen wearing a pair of long black track pants and a blue long-sleeved hoodie.

Anyone with information on her whereabouts was asked to contact the police at 999, 555, 911 or any police station or call 800-TIPS.

In a separate incident, police are still seeking information regarding the whereabouts of 16-year-old Shindlar Cuffy, who went missing on November 26, 2018.

Cuffy's mother, Shondel Shallow, told Newsday that her daughter may have been brainwashed by a religious cult headed by a 'Mother Clare'.

According to the voice note, the woman claimed that Cuffy was now the responsibility of the religious group and that she still 'wants to be connected' but 'not living under your roof'.

Shallow said she found a note from Cuffy in her bedroom after she went missing, saying she had been sent on a mission.

Anyone with information on Cuffy's whereabouts is asked to contact the police on 999, 555, or 800-TIPS immediately.

The mystery of the missing Kia