Haynes questions gov’t: “Are we running out of oil?” 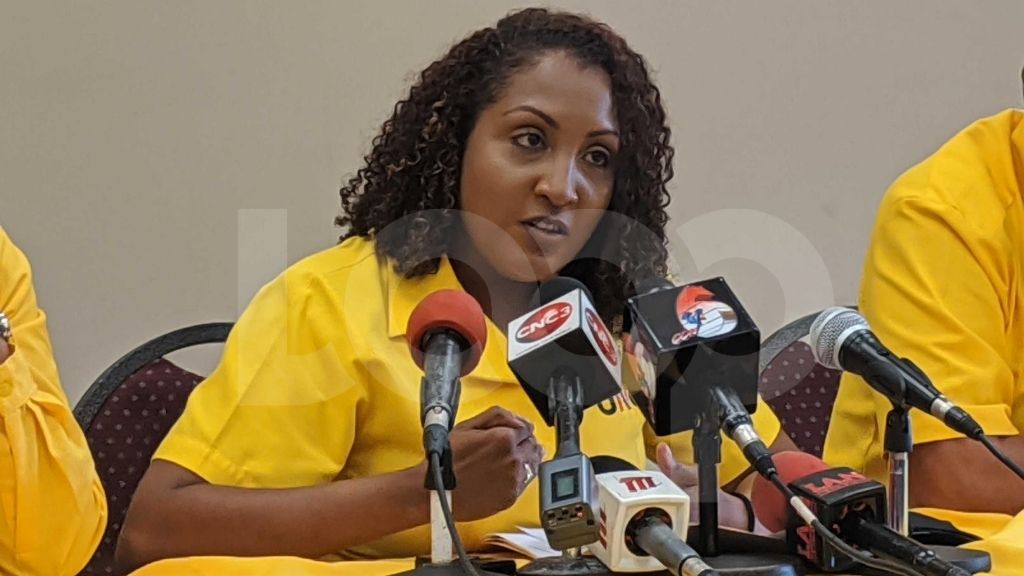 The United National Congress' Tabaquite MP, Anita Haynes is calling on the government to explain themselves after the Guardian Newspaper reported that BHP recently drilled an empty hole.

While the newspaper disclosed that BHP didn’t officially comment on the incident, the Business Guardian said that multiple other sources confirmed it.

In a statement today, Haynes challenged the government, to tell the truth.

“Two months ago, Keith Rowley, with much fanfare, announced the drilling of the BHP Broadside Exploration Well at the Southern Deepwater Acreage. The Prime Minister, while boasting that this would be the deepest well ever drilled in our country, even appeared to suggest that the genesis of this well was as a result of his 2018 trip to Australia during which he met with BHP executives. Today, according to a report by the Trinidad and Tobago Guardian, the total depth has been reached at the Broadside Exploration Well and it is empty. There is no better metaphor for our energy sector under this administration than an empty well.

“I am calling on the government to tell the nation the truth with the same exuberance as when the announcement for this venture was made two months ago. What are the latest developments concerning drilling at the Broadside Exploration Well? Is it true that the drillship is now preparing to sail away from the area? Most importantly, what is next for T&T?" she asked.

Loop News reached out to Minister of Energy, Franklin Khan for a comment on this matter, but he did not respond.